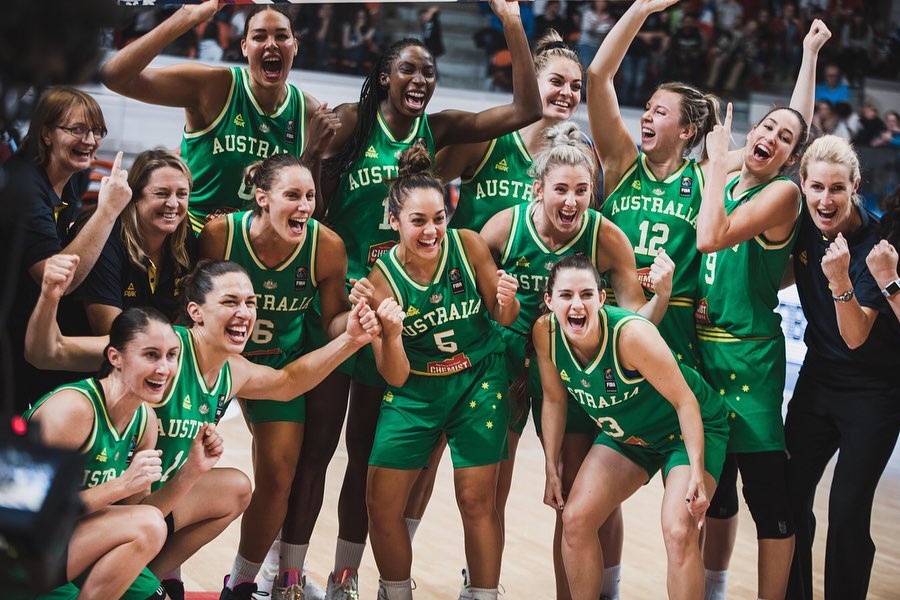 The Opals, currently ranked number 2 in the world by FIBA, will have big expectations placed on their shoulders after a quarter-final exit in Rio saw an incredible run of five-straight Olympic medals come to an end.

Of the 19 players heading into camp, only 12 will go on to compete in Tokyo, with the final team selected in late June.

"We are excited to have secured our spot for Tokyo and look forward to working hard over the next five months to ensure we are ready to play our best basketball,” Opals Head Coach Sandy Brondello said, who will be coaching her first Olympics after attending three as a player.

“With that in mind, we are thrilled to name our Olympic Squad, which we believe to be very strong with great versatility, depth and size.

"The first step of our preparation will begin next month with a camp on the Gold Coast. The coaches and I are anticipating some tough decisions in naming the final team.”

Allen, who has now played five seasons in the WNBA, had a massive season in 2019 with the New York Liberty, having a career-high 28-point game, and averaging 42.6% from beyond the perimeter.

Also having a big year is Cambage, who was named to the All-WNBA Second Team for 2019 and has ranked 10th in the WNBA in scoring, seventh in rebounding, 11th in field goal percentage and sixth in blocked shots.

15 WNBL players will feature on the squad, including Deakin Melbourne Boomers player Ezi Magbegor who was just awarded the WNBL Betty Watson Australian Youth Player of the Year.

“Australian Olympic squad selection is a significant achievement for any athlete and the depth of talent in this group is outstanding,” Jan Stirling, GM of High Performance said.

“It reflects the diligent work, commitment and support that their WNBL clubs provide them as they aspire to earn the right to wear green & gold.”

You can find the full squad HERE