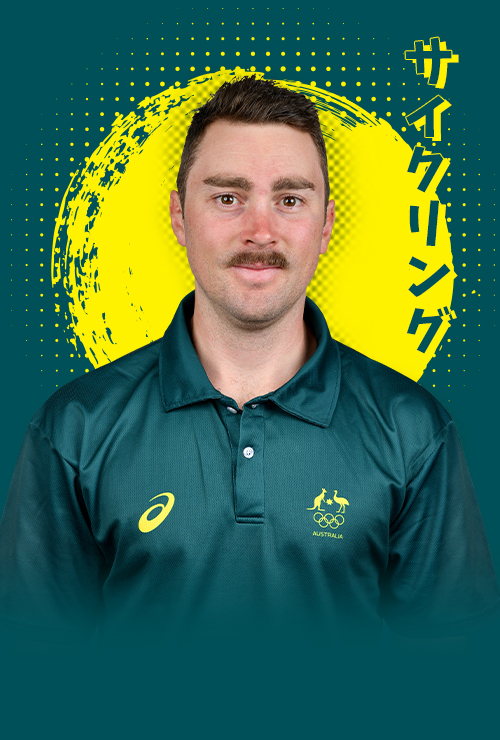 In 2017, Leigh Howard stepped away from a successful road cycling career with a view to representing Australia in the track cycling at the Tokyo 2020 Olympic Games. With his selection to the Australian Olympic Team, this Olympic debutante has achieved a goal more than four years in the making and one that started with a nine-year-old competing as a track cyclist at the Geelong Cycling Club.

Growing up on peninsula, Howard’s childhood dream was to turn professional cyclist, a feat he achieved in 2010 after competing on the road and track in the under 23 category.

He enjoyed success in the early part of his track cycling career, winning silver in the Omnium at the 2008 Track World Championships. A year later he claimed the crown.

In 2010, he won the first of two Madison world titles with partner Cameron Meyer. The pair successfully defended their title in 2011.

On the road, Howard has spent time with professional teams such as Team HTC-Columbia, GreenEDGE, IAM Cycling and Aqua Blue Sport and contested all three Grand Tours.

A return to the boards at the start of 2018 ignited a newfound flame in Howard who made history at the 2018 Commonwealth Games on the Gold Coast when he joined Alex Porter, Sam Welsford and Kelland O’Brien to become the first quartet to break the three-minute fifty-second barrier on their way to winning gold in the team pursuit.

At the 2020 World Championships, Howard was part of Australia's title defence in the men's team pursuit. The team was unable to reclaim the title falling just two-hundredths of a second off fourth, from Italy who claimed bronze.Off the track Howard holds a private helicopter licence and together with his partner operates an Australian inspired café in Andorra. 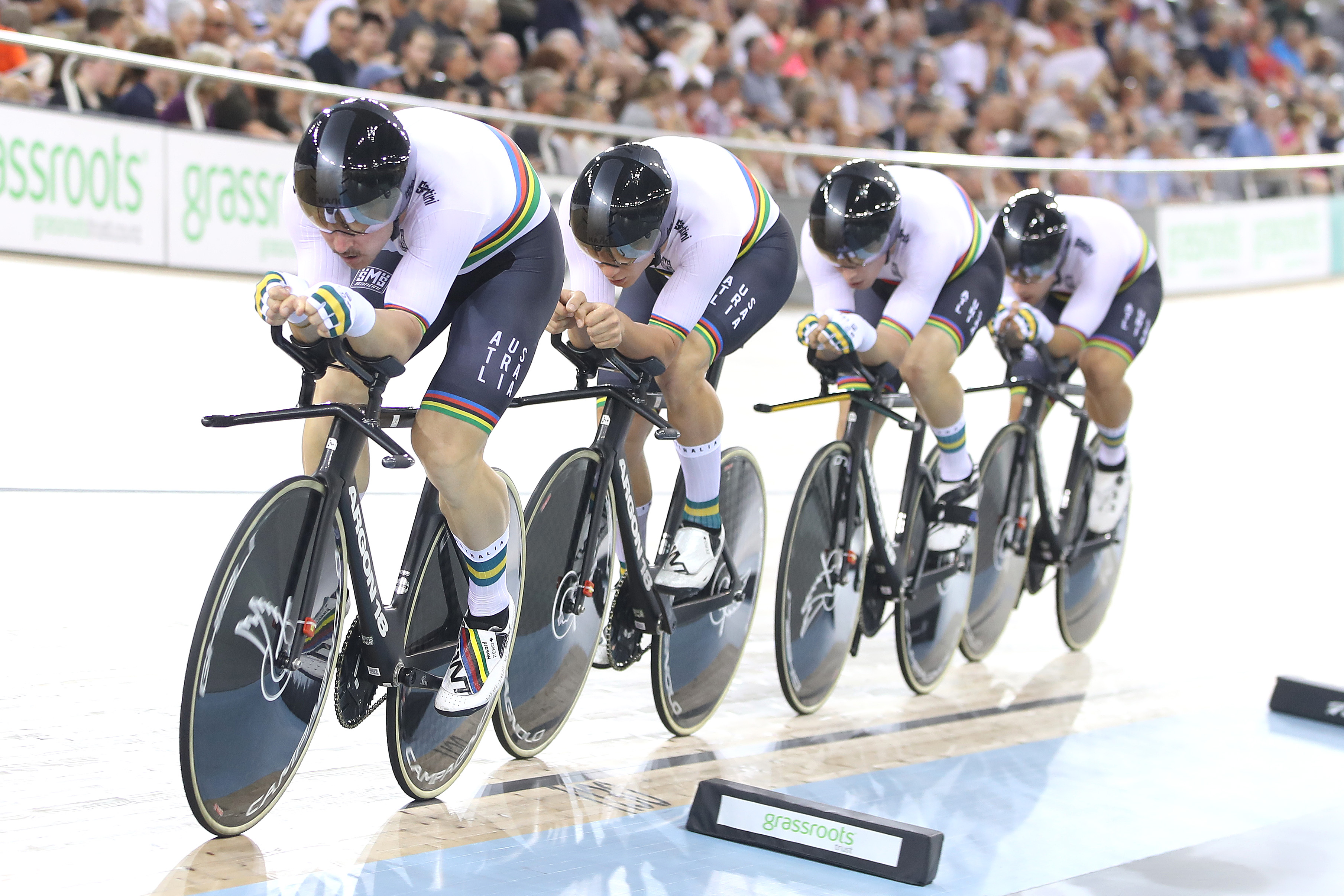 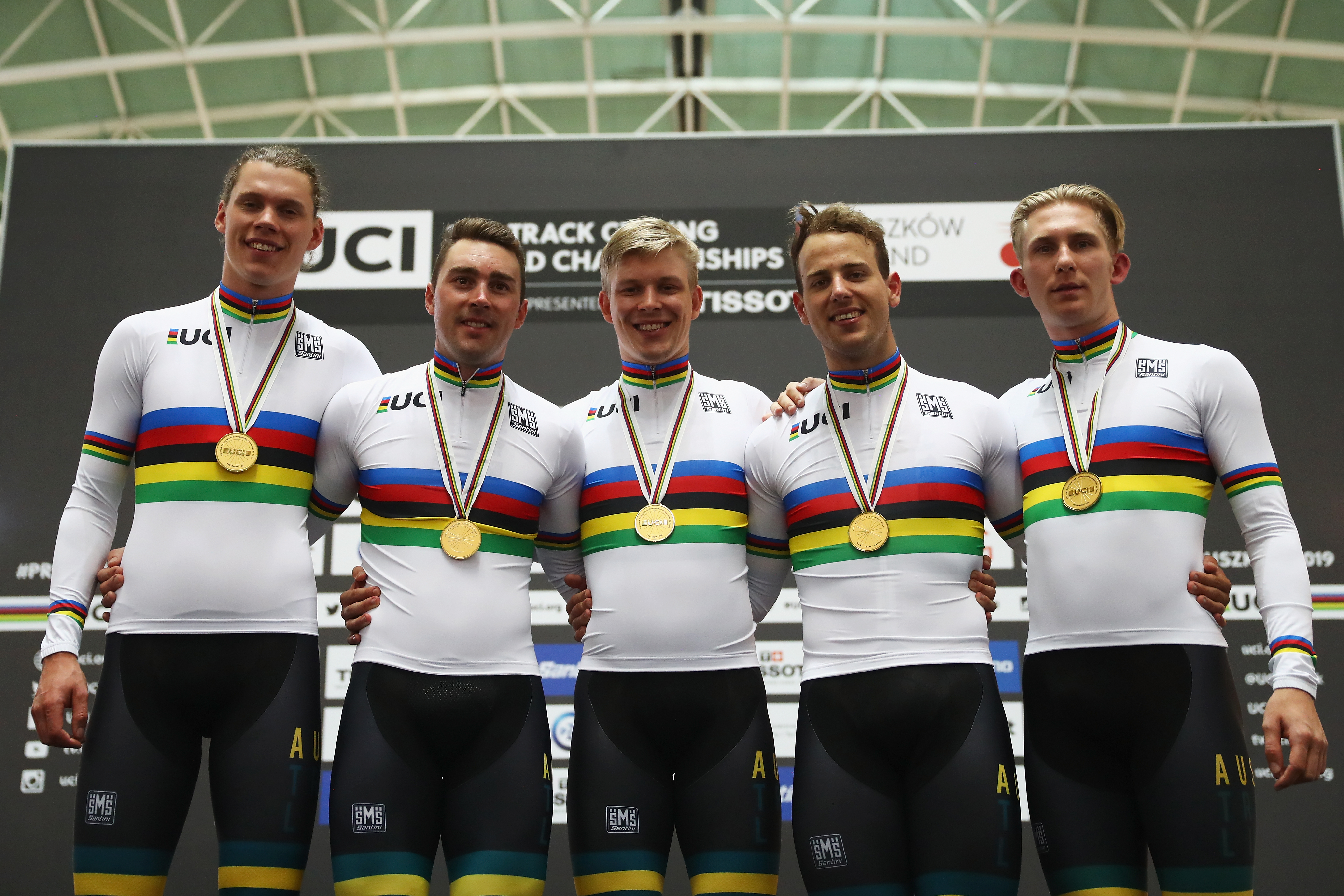 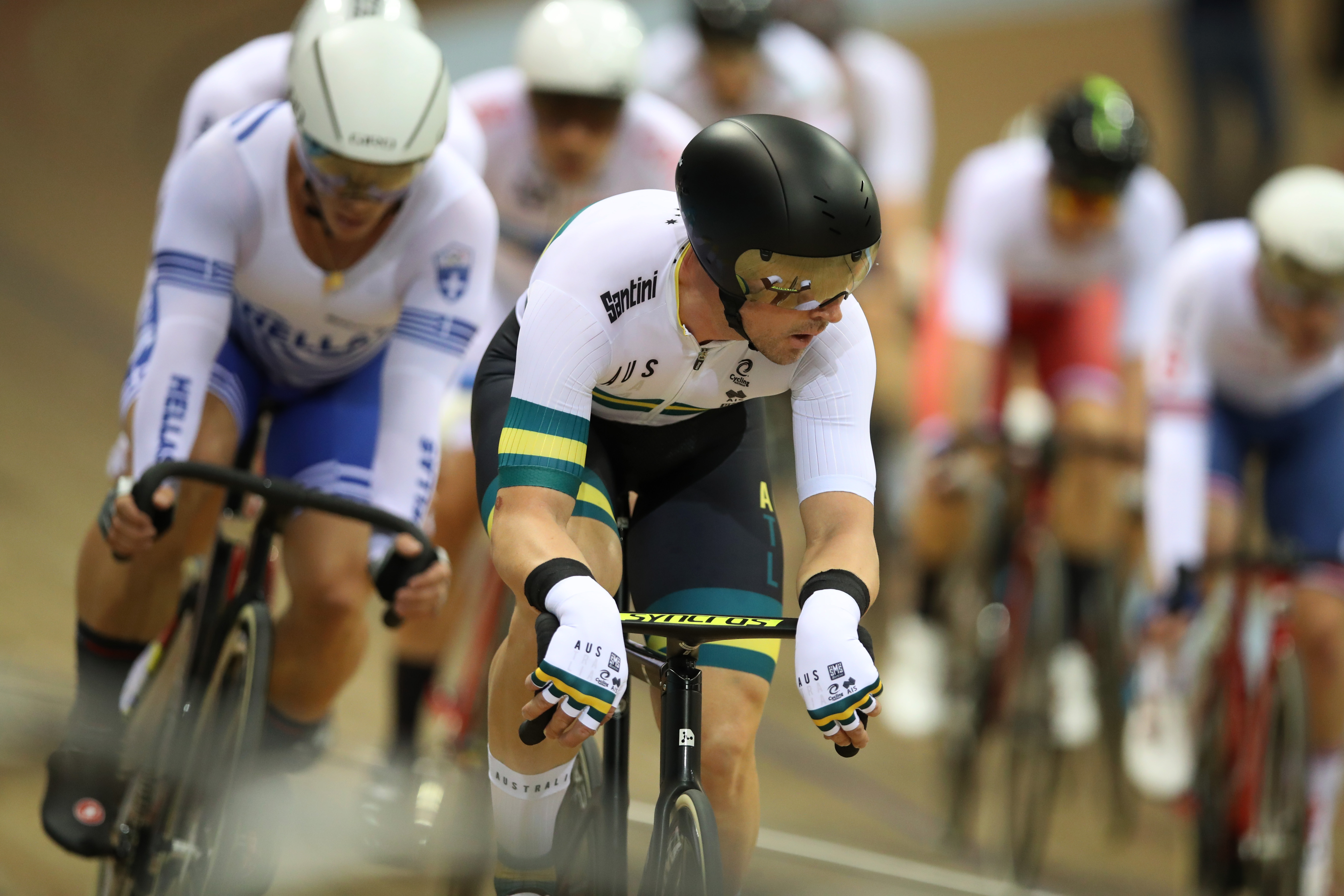 When I was a kid it would have been Magnus Backsted (SWE). I don’t know why but I loved watching him race.

What is one thing people may not know about you?

My fiancé and I run an Australian inspired café in Andorra. It’s called the Odei Coffee and Kitchen.

What do you do for fun?

Go to the movies