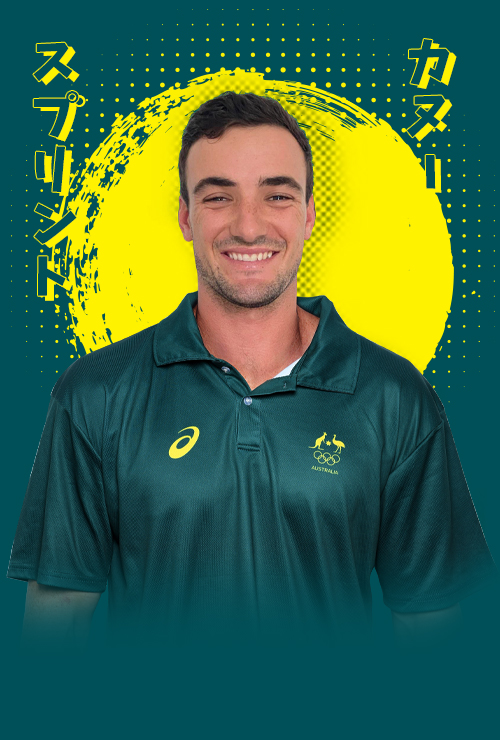 Riley Fitzsimmons has been an apprentice in more ways than one. The surf lifesaving champion started kayaking to improve his surf ski skills and off the water, he’s studied a carpentry and construction apprenticeship.

With dreams of going to the Olympic Games, Fitzsimmons turned to kayaking in 2012 but continues to compete for Avoca Beach SLSC and amongst others, took out the men's surf ski world title at the 2018 Lifesaving World Championships.

In 2015, he partnered with Jordan Wood and won K2 1000 metres gold at the Under 23 Canoe Sprint World Championships.

Working the angles and finding that rhythm and flow

Fitzsimmons debuted on the Australian senior canoe sprint team in the same year and went on to make his Olympic debut the following year at Rio 2016.

Fitzsimmons and Wood put themselves on the Rio radar when they won the first Grand Prix regatta of the 2016 season. The duo defeated 2015 World Championships silver medallists and mentor, Tame and triple Olympian, Ken Wallace.

At Rio 2016, Fitzsimmons teamed up with Wallace, Wood and Jacob Clear in the K4 1000m. The crew went down fighting in the final to finish fourth behind Germany, Slovakia and the Czech Republic.

The Olympic debutante came away feeling disappointed with his result saying, "Coming fourth made it really difficult to find the motivation to get back in the boat and do it all again, after you've given your all and come away empty-handed."

But he was able to dig deep and get back into the water and in 2017, experienced success at the World Championships winning gold in the K4 1000 metres with Wood, Murray Stewart and Ken Wallace.

The same year, Fitzsimmons and Wood also won K2 1000 bronze at the Under 23 World Championships.

In 2019, Fitzsimmons won gold in the K4 500 at his final Under 23 World Championships and went on to finish fifth in the men's K2 1000 together with Wood at the World Championships, securing Australia an Olympic quota spot in the process.

What a way to finish Olympic selections! Lucky enough to earn provisional nomination and now we wait for the confirmation! A huge thank you to my sponsors, coaches/support staff and family and friends for backing me on this journey. Time to recover 💪🏽

Fitzsimmons with his long-term K2 partner and 'best mate', Wood, won their selection to Tokyo when they claimed K2 1000 gold at the 2020 Australian Championships in a time of 3 min 12.04sec, with the duo overcoming newcomers Tom Green and Jean van der Westhuyzen who finished second by a 1.05sec margin. 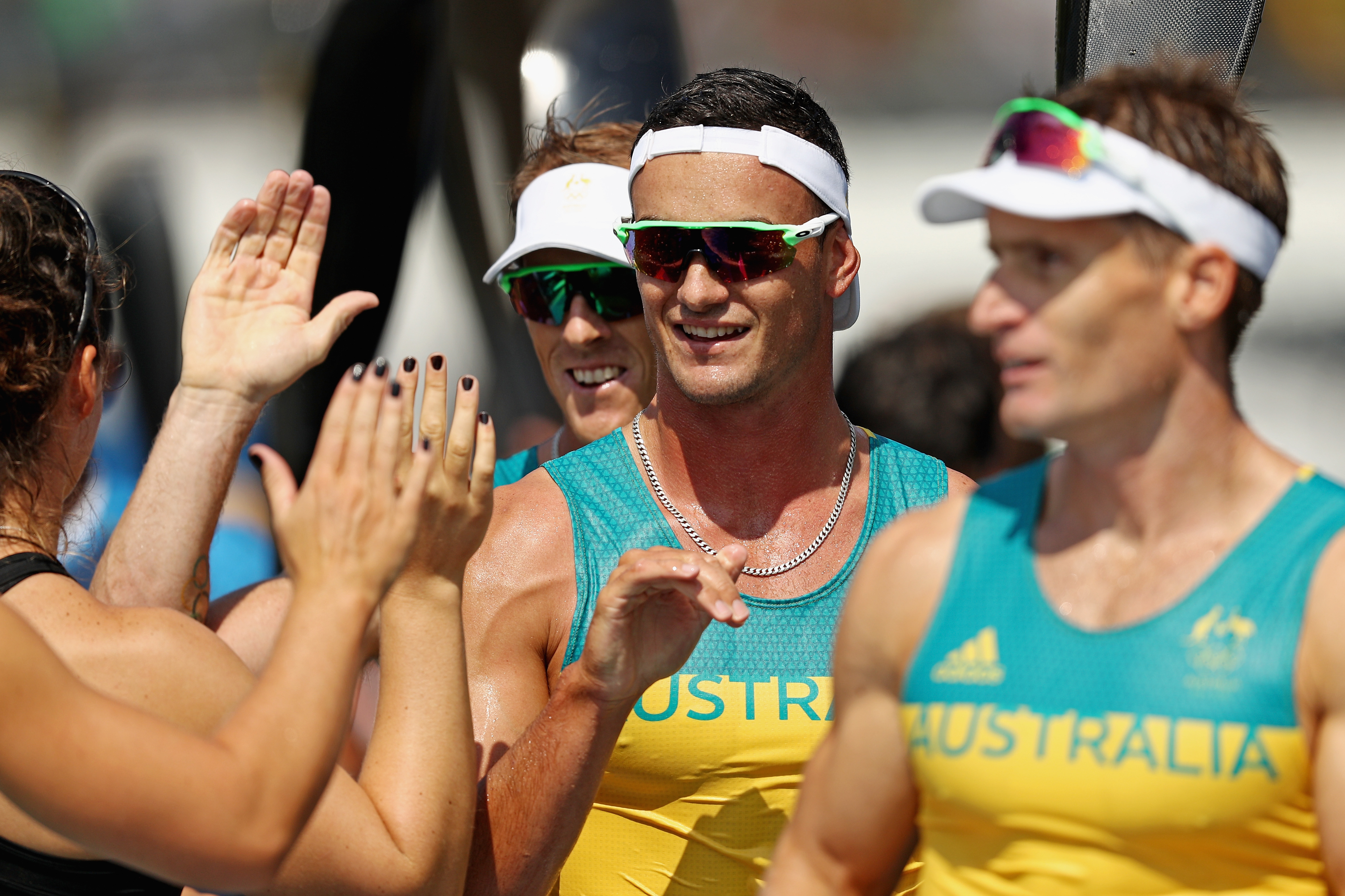 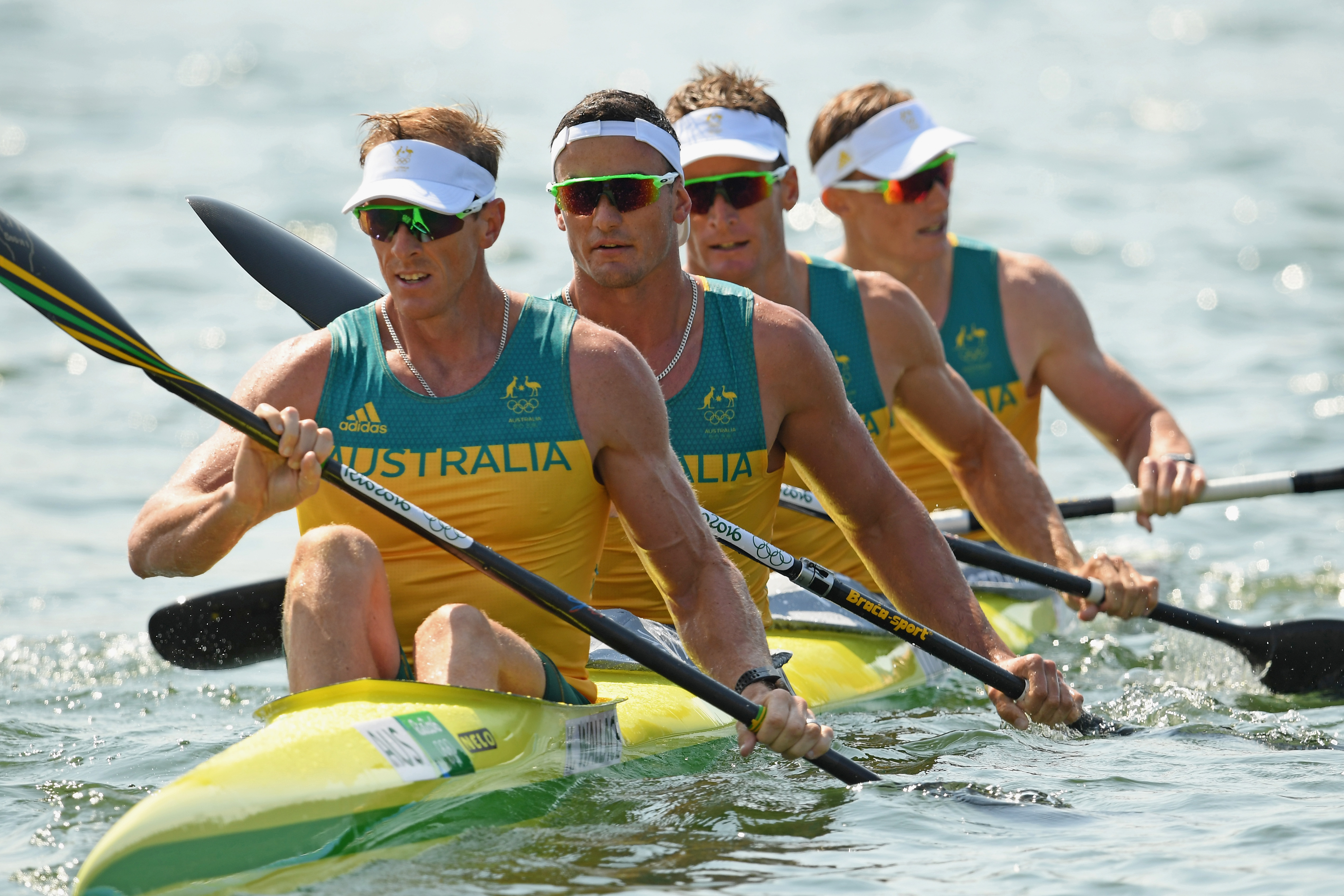 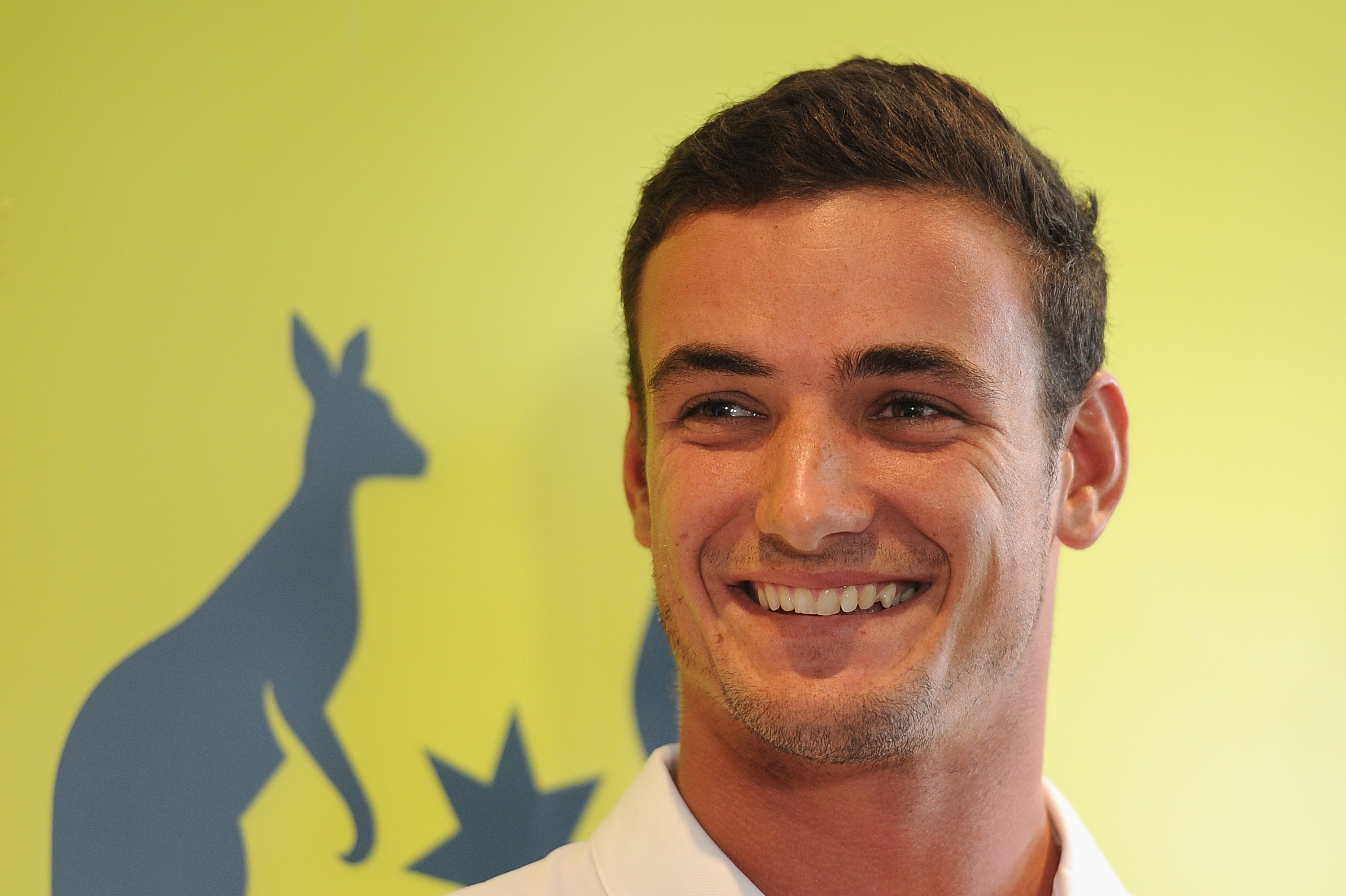 I love the team boats because of the camaraderie and mateship you create with your teammates. I've been paddling the K2 with Jordan Wood for four years now and we've become the best of mates who have gone on to achieve great results and have some great times!

What is your most memorable sporting moment?

Watching Michael Phelps performance at the Beijing 2008 Olympics where he won eight gold medals and achieved seven world records. It was the most dominant performance I've ever seen.

What advice would you give to your younger self?

Dream big because there are no limits