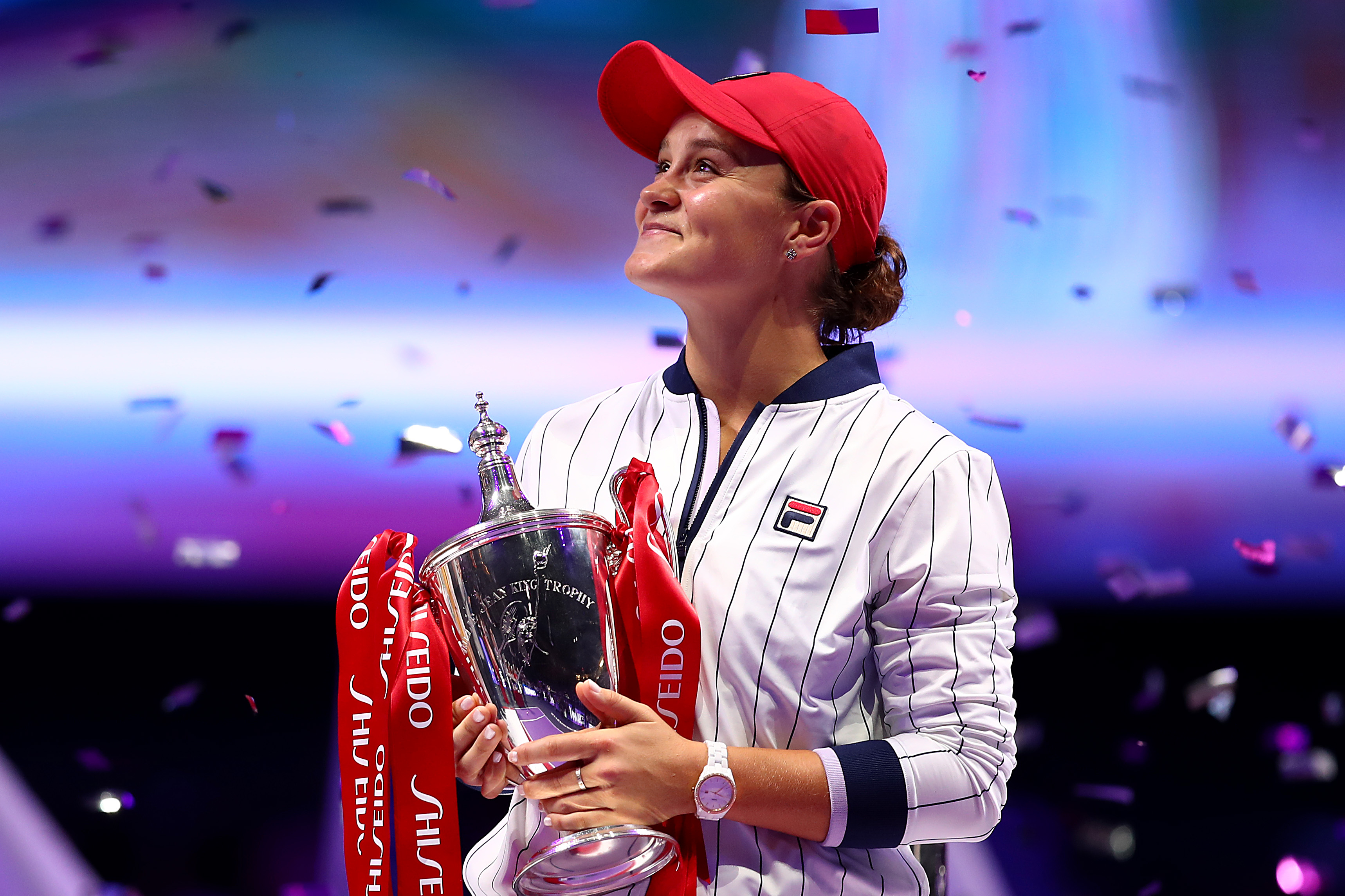 Overnight, Ash Barty became Australia's first WTA champion in almost half a century, claiming her fourth title of the season at the WTA finals in Shenzhen. Her prestigious win will see her close out 2019 ranked World No.1.

Barty and Elina Svitolina met for the sixth time in their careers, with Barty never having won a game against the Ukrainian. This time the Aussie favourite came out on top, defeating Svitolina 6-4 6-3 and cementing her status as the world’s top female player.

It was a high-quality affair that made the notoriously slow indoor hard court look a whole lot quicker, Barty dominated the defending champion with her heavy, forceful forehand and was willing to attack the net behind it.

With games going on serve until deep in the first set, Barty made her move in the 10th game, producing a flurry of winners to take the set.

She sealed the opener with a vicious forehand return; it was her 19th winner of the set, while Svitolina had struck just six.

Svitolina, the defending champion, responded strongly in the second set, breaking for a 2-1 lead.

Yet Barty did not allow the Ukrainian to gather any more momentum, breaking straight back and ultimately winning three straight games to move ahead 6-4 4-2.

After winning a spectacular point, Barty was within two points of extending that lead to 5-2 until Svitolina dug in and broke serve.
Yet that would be the last game she would win.

Barty re-set, came out on top of a torrid eighth game — she held two break points at 15-40, later saved two Svitolina game points, then converted her third breakpoint — and then served out the match without losing a point.

The 23-year-old's win was accompanied by the biggest winners cheque in tennis history at $6.4 million (AUD).

“It’s been the most incredible year for me,” Barty said post-match.

Svitolina was gracious in defeat, congratulating the Aussie superstar.

“I want to congratulate Ashleigh for a great tournament and an amazing end of the year. For her team as well.”