Bull and Burnett satisfied with first international of 2017 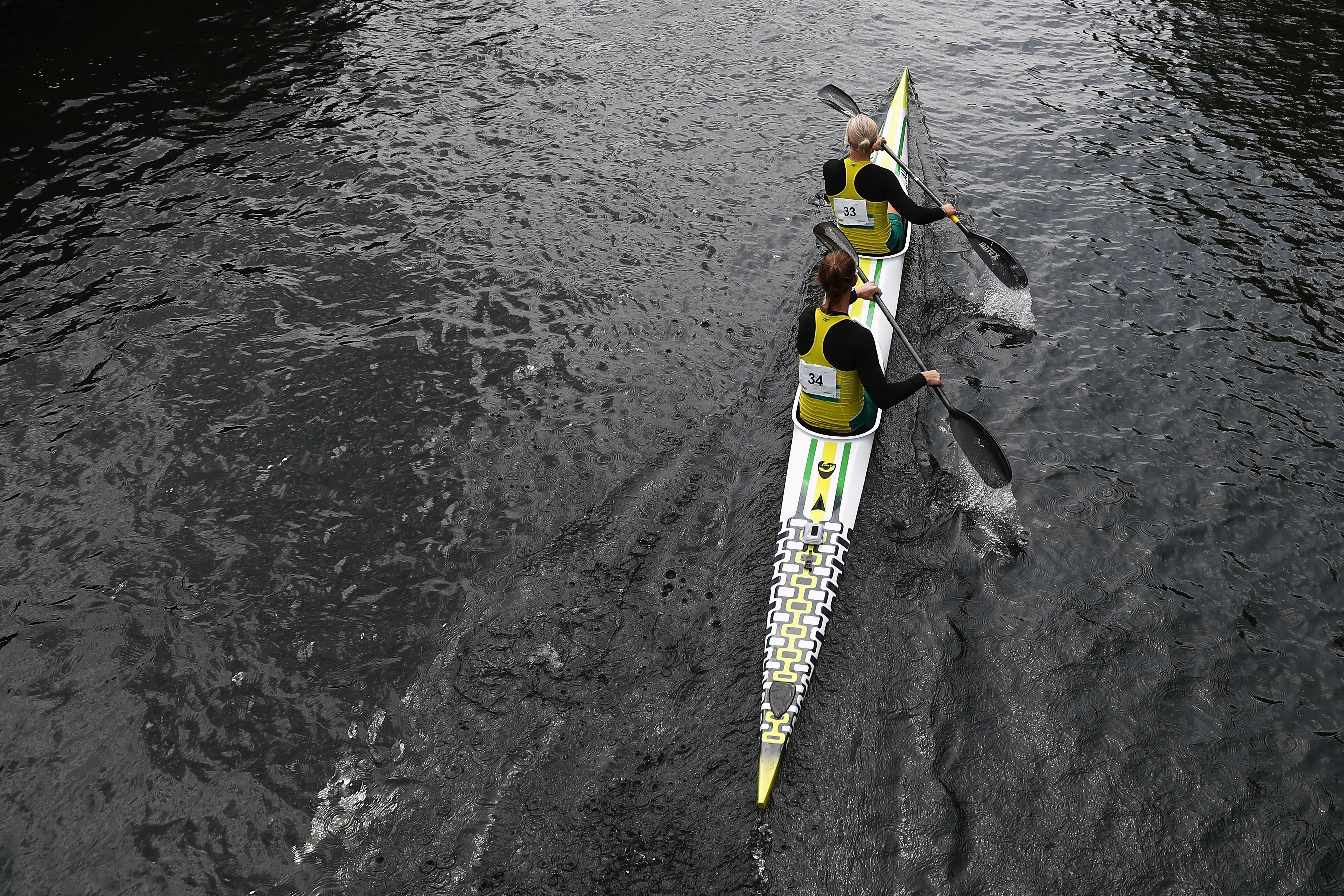 The race was won by the impressive New Zealand pairing of Lisa Carrington and Caitlin Ryan, but Burnett said there were lots of encouraging signs for the Australians.

“Fifth is our best result so far as a pair, so we can’t be disappointed,” she said.

“We probably didn’t have the best first 250, but the second 250 was really good, so we have to take some positives and negatives from it and line up again next week and hope for a bit better.

“But we can’t be disappointed with that at all.”

Bull, who picked up Australia’s only medal of the weekend when she finished second in the K1 1000 on Saturday, said it was important not to lose focus despite seeing the New Zealand crew take a clear lead.

“We have a race plan we’ve been working on for a couple of seasons, and it’s really starting to pay off,” Bull said.

“For us we just had to keep our head in our own boat and to do what we had to do and finish off our race plan as best we can.”

After making the K2 500 final on their Olymic Games debut at Rio 2016, Burnett said it’s given the duo a new perspective.

“This season our confidence is a lot higher,” she said.

“Today was a good start for the quad, and hopefully we can next weekend and leading up into Worlds we can push up a bit higher.

“There’s some solid crews out there at the moment, and we just have to take it as it comes.”

Australia’s other A finalists included Billy Bain who finished ninth in the K1 500, and Cat McArthur who placed 7th in the K1 1000.

The team next head to Belgrade for World Cup 3 next weekend.