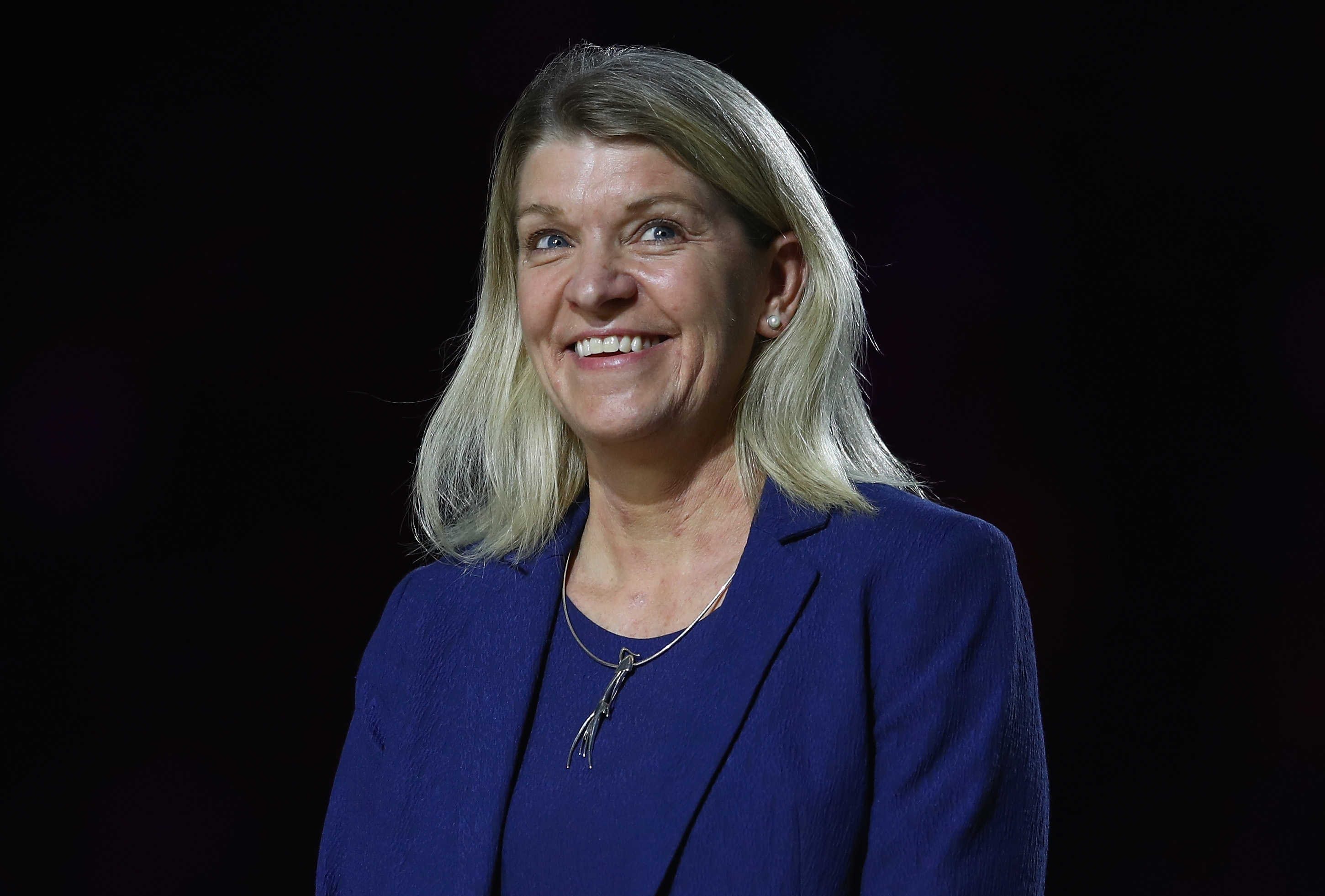 The award is in recognition of her efforts to advance gender equality in sport as an athlete and sports administrator.

In bestowing the honour upon Ms. Chiller, the IOC paid tribute to “her work as a trailblazer for women’s leadership in sport in Oceania.”

“To receive this award is an exceptional honour and very unexpected,” Ms. Chiller said.

“I have been involved in sport at some level all my life. I understand the value of sport and the important role it plays in our society, especially in Oceania, where I have seen firsthand how the benefits of sport transcend the field of play into health, education and community development.

“I am extremely passionate about ensuring that everyone has access to sport and physical activity and to also show the increasing number of females working in sports administration that it is possible to play an important role in the future of their sport at a local or global level.” 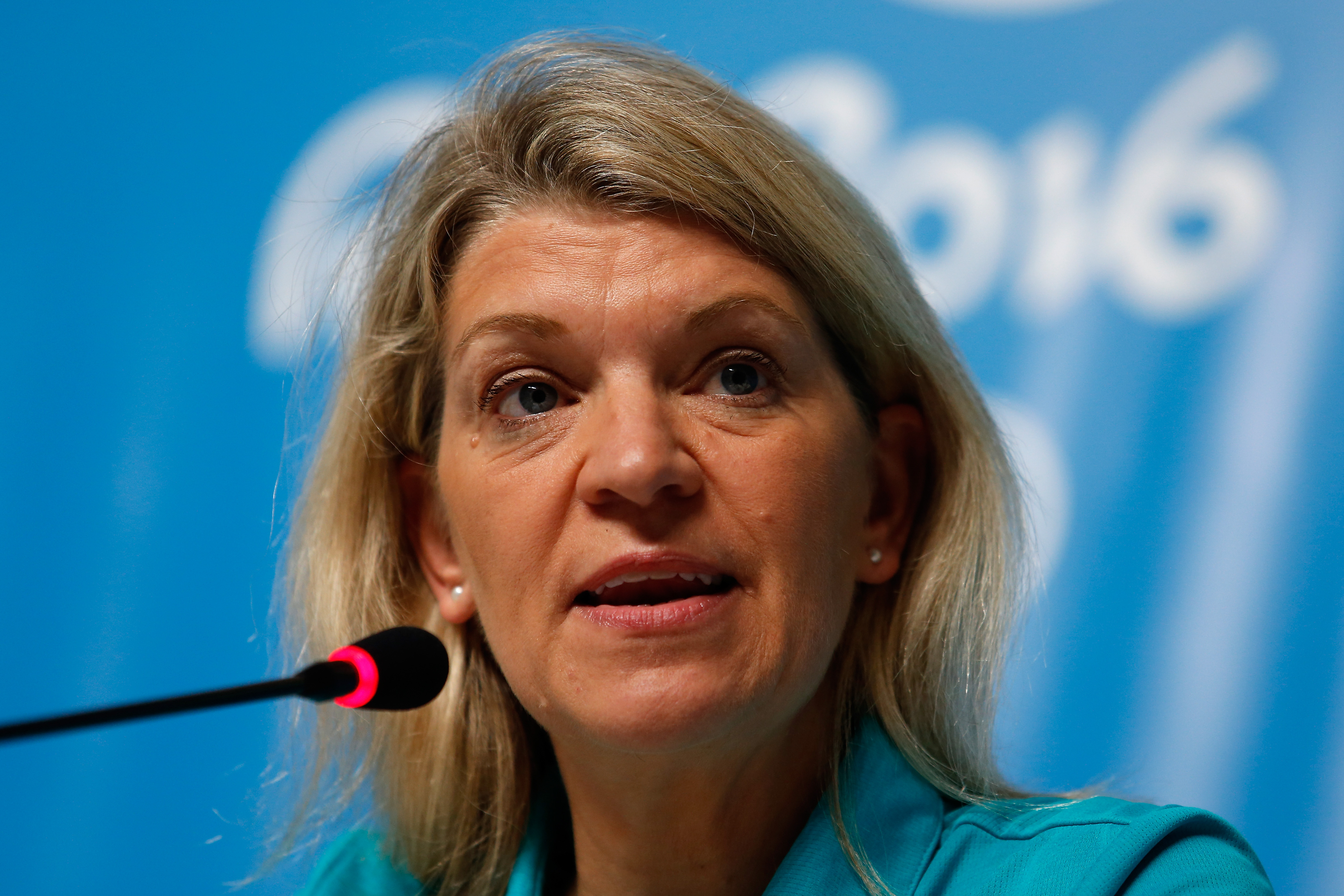 “On behalf of the GA board and staff, it is my pleasure to congratulate Kitty on the significant honour she has received from the IOC,” Mr McKay said.

“Kitty works tirelessly to advance the opportunities and representation for women across all sectors of sport, and at all levels from grassroots participation to high-performance. I could not think of a worthier recipient.”

Aside from her role as the GA CEO, Ms. Chiller holds a long list of Australian, Oceania and international sporting roles, all of which add to her significant contribution to gender equality in sport development and administration in the region.

She is also a member of the AOC Executive Committee and the IOC’s Athlete’s Entourage Commission. 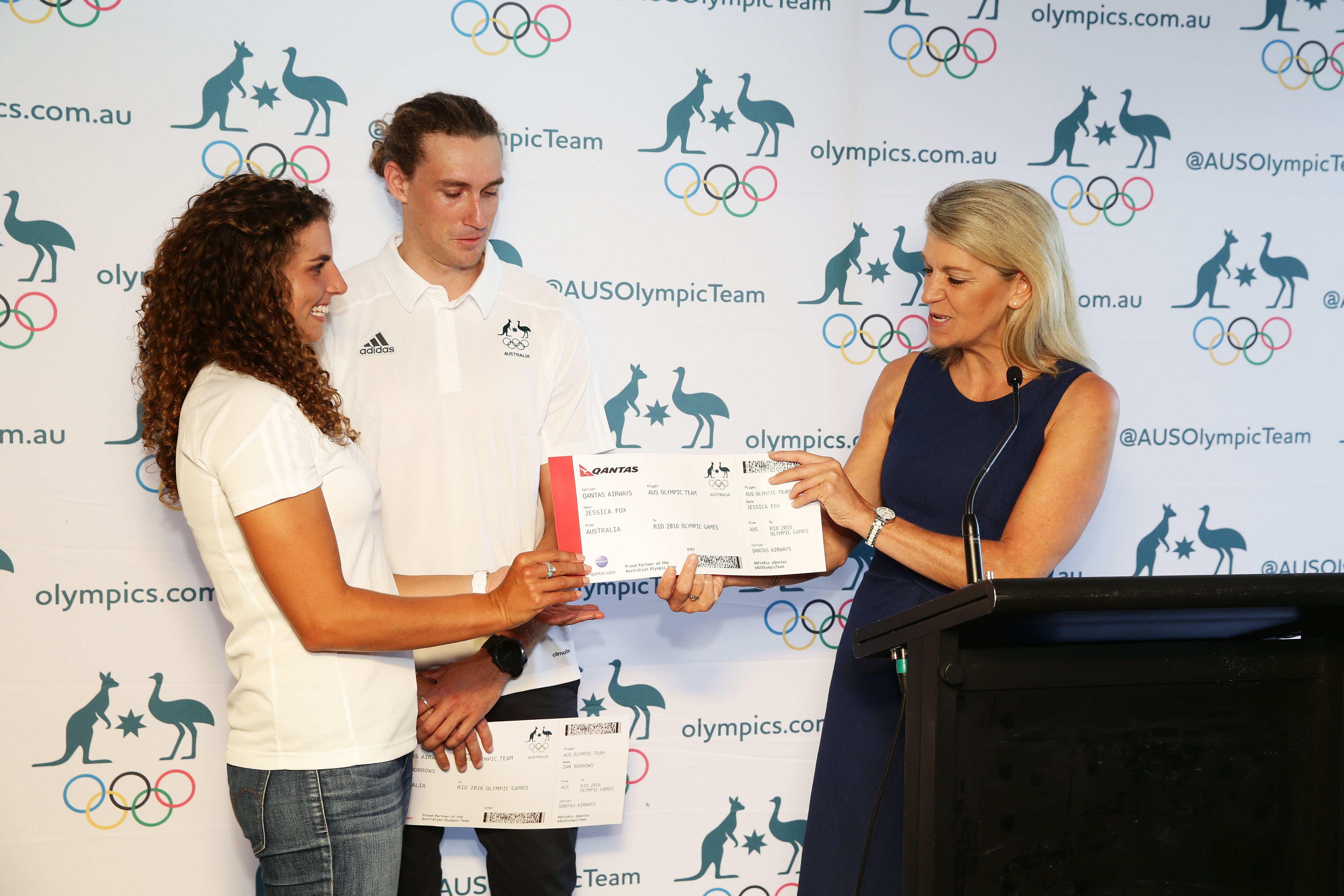 “Kitty has a unique place in Australian sport. She’s a role model and this award from the IOC reflects her outstanding contribution,” said AOC President, John Coates AC.

“She’s the first and only woman to lead an Australian team to an Olympic Games as Chef de Mission.

An Olympic coach, then competitor, team manager, and ultimately the Chef de Mission in Rio, a role she carried out with great distinction.

“I can’t think of any other Australian who, like Kitty, sits on the International Executives of two Olympic sports as she does with Gymnastics and Modern Pentathlon.

“Kitty continues to contribute to this day as an Executive Member of the AOC, the IOC’s Athlete’s Entourage Commission and of course guiding Gymnastics Australia as CEO.”

Ms. Chiller will receive the award at a ceremony in New York on 11 March during the sixty-fourth session of the Commission on the Status of Women (CSW) at the headquarters of the United Nations.