Lee excited to dive into uncharted waters at Tokyo 2020 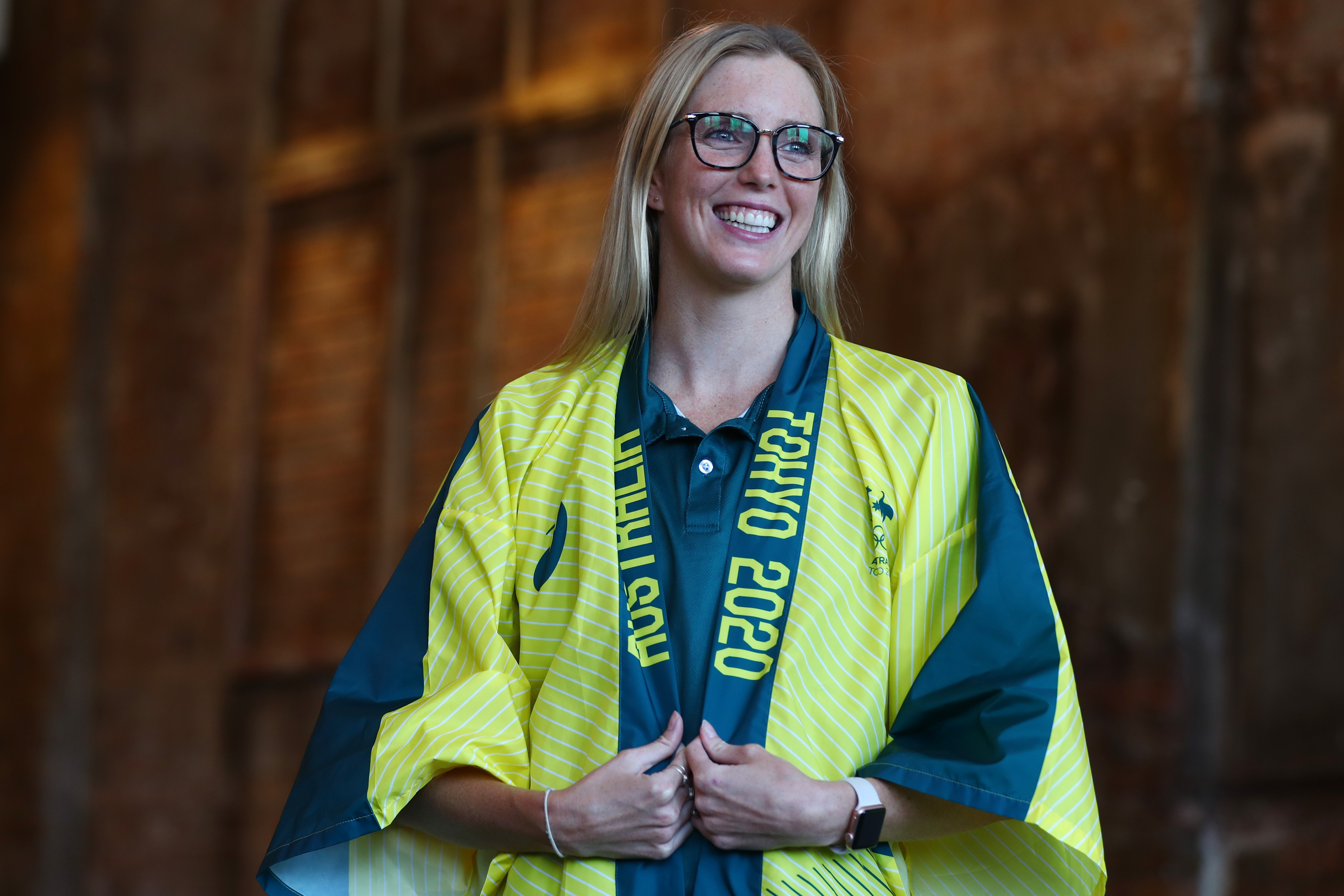 It was a welcome achievement for the resilient 25-year-old who almost gave up her swimming career after missing out on Rio 2016.

Her seventh-place finish in the Women’s 10km event at the 2019 World Championships in July earned her the Australian Dolphin Swim Team’s first Tokyo 2020 spot.

“It’s so amazing, it just makes it so much more real now that it’s official,” Lee said.

“Tokyo is less than a year away now so I’m really keen to knuckle down, get training and get ready.”

It was less than four years ago that Lee almost gave up her sport, after missing out on selection for the Rio 2016 Olympic Games.

In 2015, Lee was pulled from the World Aquatic Championships after collapsing and being hospitalised following the Women’s 10km Open Water Race.

The then 22-year-old was treated for a combination of asthma, dehydration, hypothermia and a facial injury, which saw her ruled out of the 25km event, where she was aiming for a top-10 finish and Rio Olympic qualification.

“Missing out on Rio, makes qualifying for Tokyo so much more meaningful,” Lee said.

“Thinking that back then, I wasn’t even going to continue my sport, I never could have guessed that at 25 I’d still be swimming or that I would have qualified for my debut Olympic Games.

“It just makes it so special and to think that if I had given up after Rio, I wouldn’t be here. It’s just crazy to think of what I could have missed out on,” she continued.

"I was so starstruck meeting Susie," Lee said.

Lee’s legendary coach, John ‘JR’ Rodgers spoke about how proud he was of Lee, saying the two paired up under ‘do or die’ circumstances.

“When Kareena came to me after she missed out on the 800m as well as the Open Water [for Rio], it was virtually a do or die situation,” the 81-year-old said.

“After Rio she was at the stage of giving it all away.

“Luckily she didn’t give up because Kareena is one of the best trainees I’ve had in my 51 years of coaching,” Rodgers continued.

“I’ve trained Olympians, record holders and she is up there with one of the best. She’s so pedantic about what she does and very much deserves to be going to Tokyo.”

Lee credits Rodgers as the number one reason behind her recent success and selection for Tokyo, but due to emergency open heart surgery earlier this year, Lee had to compete at the 2019 World Championships without her trusted coach and advisor.

“The number one person I would credit in getting me this far, is my coach, JR.

“He’s just so inspirational, so motivating and so confident. Without him I don’t think I’d be in the mental state to get to where I am.”

Lee also spoke about the support she receives from her partner and family when trying to juggle the life of an elite athlete.

“My fiancé, Callum (Clark) and the support he shows me is amazing. It can’t be easy being the partner of an elite athlete. I don’t always have time to spend with him, but he is so understanding and very supportive and of course I wouldn’t be here without my parents,” Lee said.

“Without them getting me to training and encouraging me to keep going in my younger years, I wouldn’t be here, so I am just so thankful to them as well.”

Lee is the fourth selected member of the Tokyo 2020 Australian Olympic Team. She joins sailors Matt Wearn, Mat Belcher and Will Ryan, who were selected in September.

Get to know more about Kareena HERE and see the current selected Tokyo 2020 Team HERE.