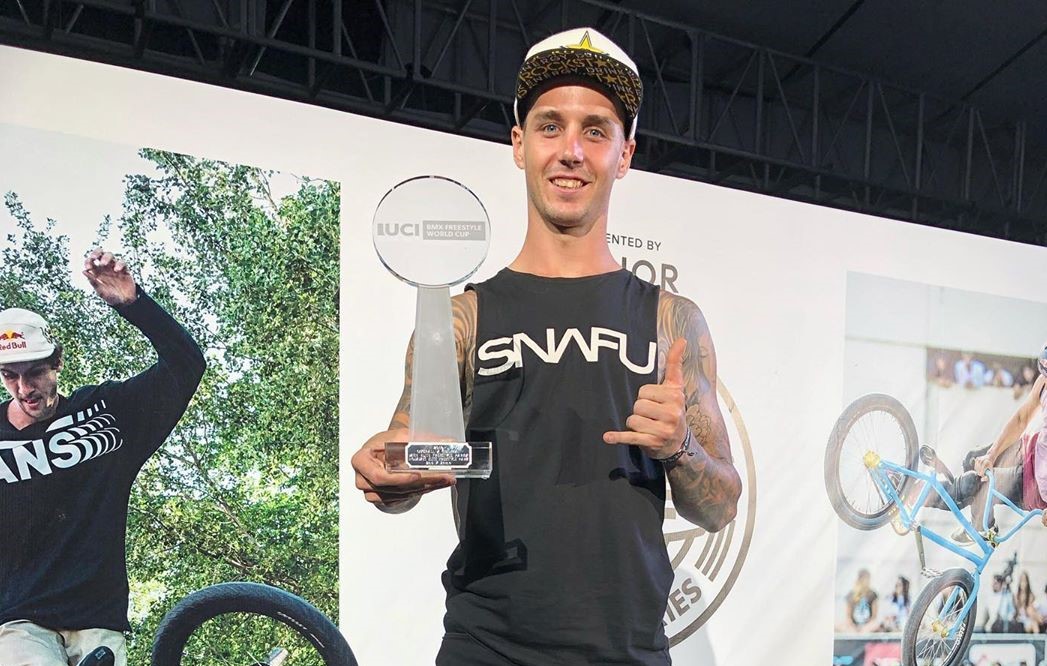 Australian shooters have started their 2019 Oceania Championships with a bang, claiming three Tokyo 2020 quota spots on the opening weekend of competition.

With the winner of the continental championship events also claiming a Tokyo 2020 quota spot for their country, Australian athletes were out to secure Olympic tickets.

With 14 Tokyo 2020 quota spots on offer across the weeklong event, Australian shooters will look to keep their strong start going, with Skeet and Men’s 10m Pistol finals Monday.

Ash Barty became Australia's first WTA champion in almost half a century, claiming her fourth title of the season at the WTA finals in Shenzhen. Her prestigious win will see her close out 2019 ranked world number 1.

Barty beat Elina Svitolina 6-4, 6-3, her first victory in six attempts against the Ukranian.

“It’s been the most incredible year for me,” Barty said post-match. “It’s very, very special to finish the year as No.1 — it’s always a big dream.”

You can find out more HERE

The 3x3 Basketball Olympic dream for the Australian women’s team is still alive, as FIBA announced they earned a spot at the FIBA 3x3 Olympic Qualifying Tournament in India from 18-22 March 2020.

The Qualifying Tournament gives the Australians a shot to contest the Games' first-ever 3x3 basketball event, with the top 3 finishing teams per gender booking their place at Tokyo 2020.

The Australian team of Bec Cole, Keely Froling, Alice Kunek and Marena Whittle won the Asian 3x3 Championships in May and placed 4th at the World Cup in June, and will look to take their international success into the vital tournament in March.

After qualifying through the semi-finals in fourth place, Martin was unable to improve his position as rainy conditions meant finals were called off, with results going to the semi-final positioning.

The win was Gentle’s sixth consecutive title at Noosa, and her seventh overall victory makes her the most successful competitor, male or female in the Noosa Tri’s history.

Birtwhistle had an entertaining battle with Rio 2016 bronze medallist Schoeman, with the Tasmanian’s trademark explosive kick in the end of the run leg taking him to victory.

Olympic steeplechaser Genevieve Gregson was also in action over the Noosa Tri weekend, notching her first win in the Noosa 5km Bolt. Gregson had been competing in various events at the Noosa Festival since she was 14 and was ecstatic to claim her first crown.

Despite missing time for injury rehab, the pair progressed undefeated through the pool and quarter-final stages before going down to American pair Walsh-Jennings and Sweat 17-21, 21-18, 15-12.

The Australian teams will head to Mexico next for the 4-star event in Chetumal kicking off next Wednesday.

Forty two-year-old Diver finished in 2.26.23, matching it with the top four from marathon powerhouses Kenya and Ethiopia across the New York course.

The Indigenous Marathon Project, with Olympic marathoner Rob de Castella, was also in action in New York, with nine runners completing their first marathon on the biggest stage.

It was a small but mighty group of Australian Dolphins at the FINA World Cup stop in Kazan.

Cate Campbell finished with two gold in the 100m and 50m freestyle and silver in the 50m fly, with sister Bronte taking bronze in the 100m freestyle.

The 200m backstroke was an Australian 1-2, with teenager Kaylee McKeown winning over Emily Seebohm, with McKeown also claiming the 100m backstroke gold and silver in the 200m individual medley behind Hungarian superstar, Katinka Hosszu.