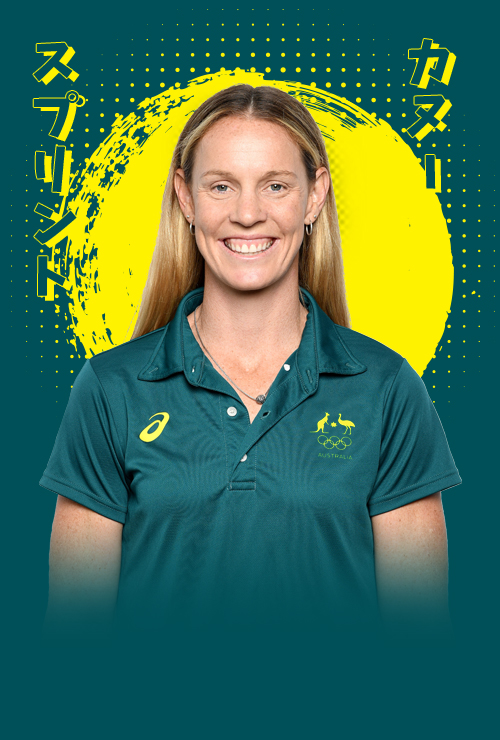 Whether it’s a hair tie or nail polish, Alyce Wood (née Burnett) wears a hint of pink to every race. It might be her lucky colour but with the paddler’s selection to a second Australian Olympic Team, Wood also has green and gold on her side.

Growing up on Queensland’s Sunshine Coast, a seven-year-old Wood aspired to be an Ironwoman. She turned to kayaking at the age of 15 to improve her surf ski paddling and fell in love with the sport.

Eyes on that finish line! 👀 What a great weekend on the beach with @maroochysurfclub, picking up a few cheeky medals and racing alongside some pretty special people. ✨

A member of the Maroochydore SLSC, Wood was inspired by the club’s "strong pedigree of ski paddlers and kayakers". A multiple Australian surf lifesaving medallist, Wood continues to compete on the sand and in the surf, but it’s on flat water where the world champion paddler has made her mark.

Wood’s first international success came in 2015 when she and paddle partner Aly Bull combined to win the K2 500 metres at the Under 23 World Championships.

Wood made her Olympic debut in Rio alongside Bull. The young pair won both K2 selection events, defeating their Olympian idol Naomi Flood and her partner Olympian Jo Brigden-Jones in an upset to secure their spot.

At the Rio Games, the duo made the A-Finals of the K2 500m by finishing third in their semi-final. In the final they came eighth and finished in a time of 1min 51.915sec.

At the 2019 World Championships, Wood was part of the K4 500 team with Bull, Robert and Bridget-Jones who secured Australia four quota spots with a seventh place.

Four years after they achieved an upset, Wood and Bull were the favourites leading into Australia’s Tokyo 2020 selection trials. The pair dominated both nomination events winning the K2 500 Australian and Oceania Championships. Proving her strength in the individual event, Wood also claimed K1 500 gold at both events.

Wood is married to fellow kayaker and Olympian Jordan Wood. Paddling is a family affair for Alyce who is coached by her mother-in-law, Olympic medallist Anna Wood. 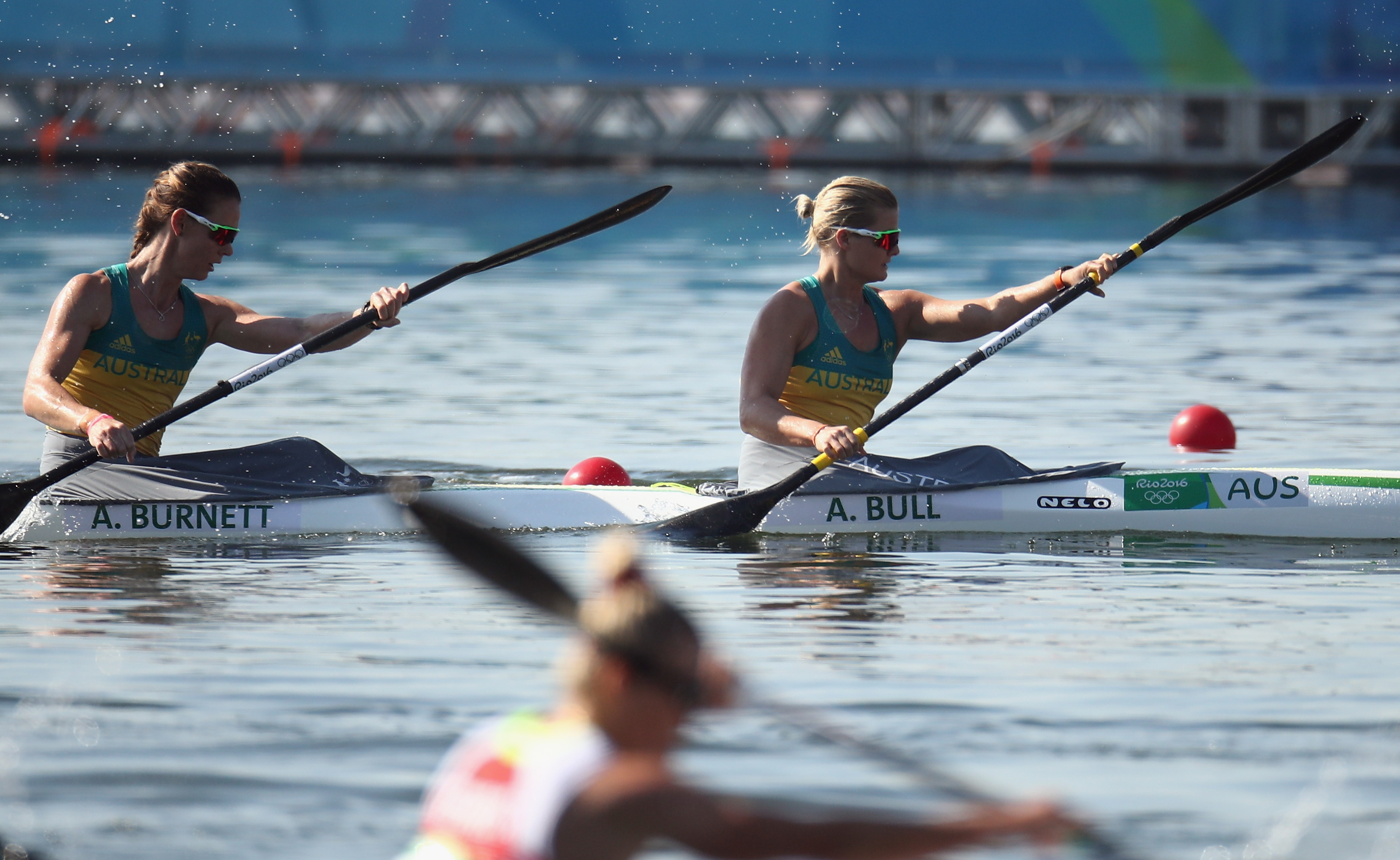 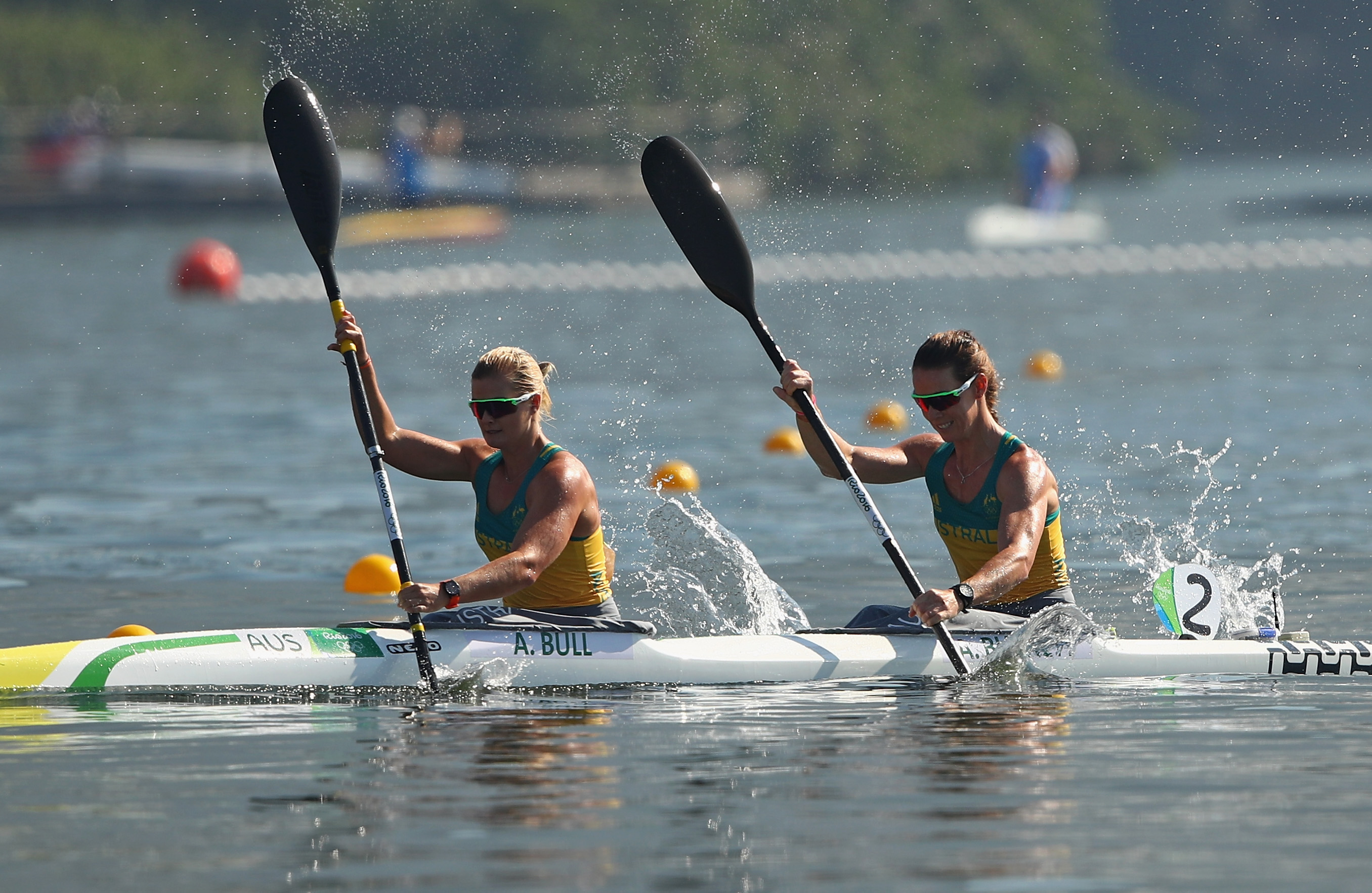 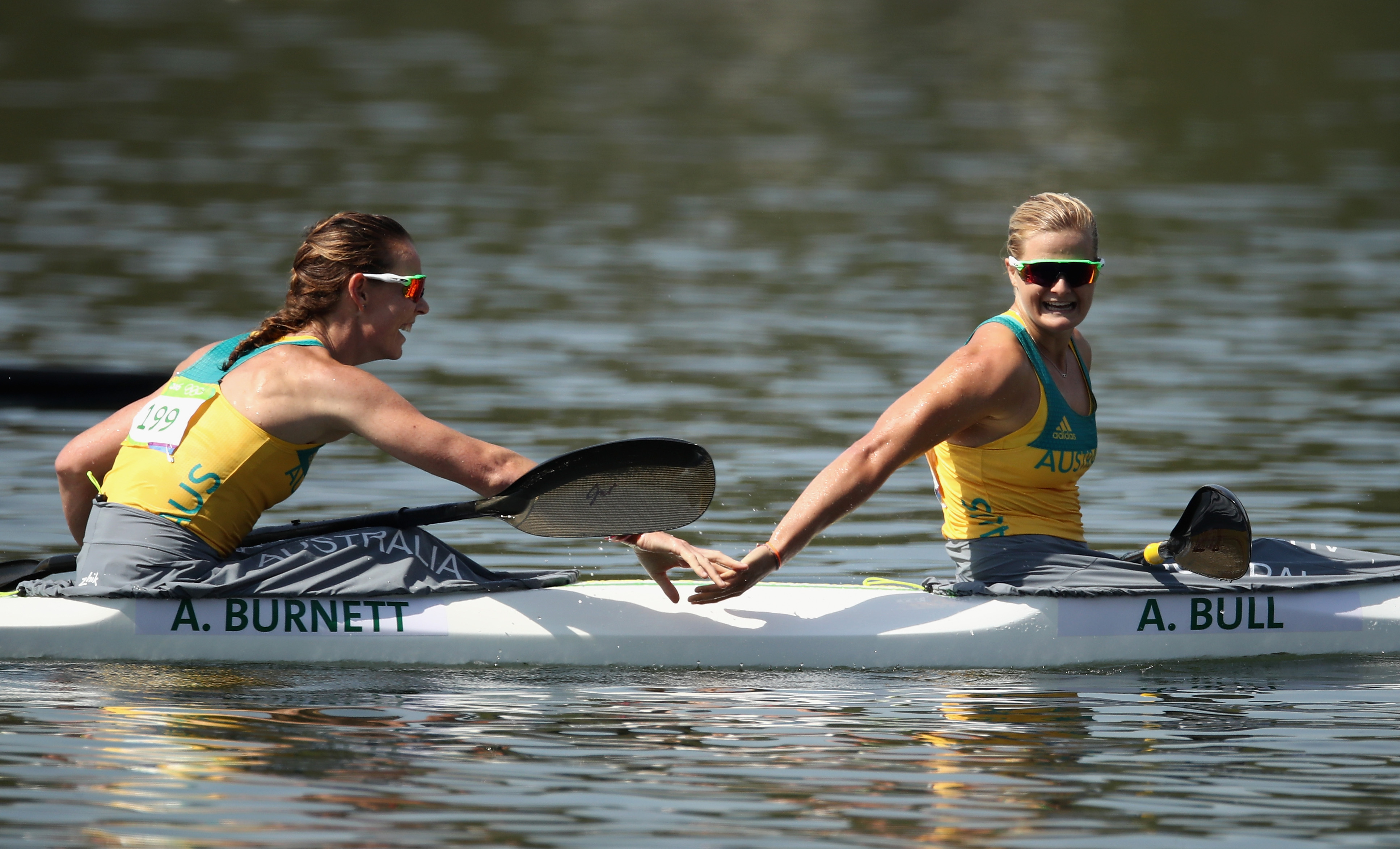 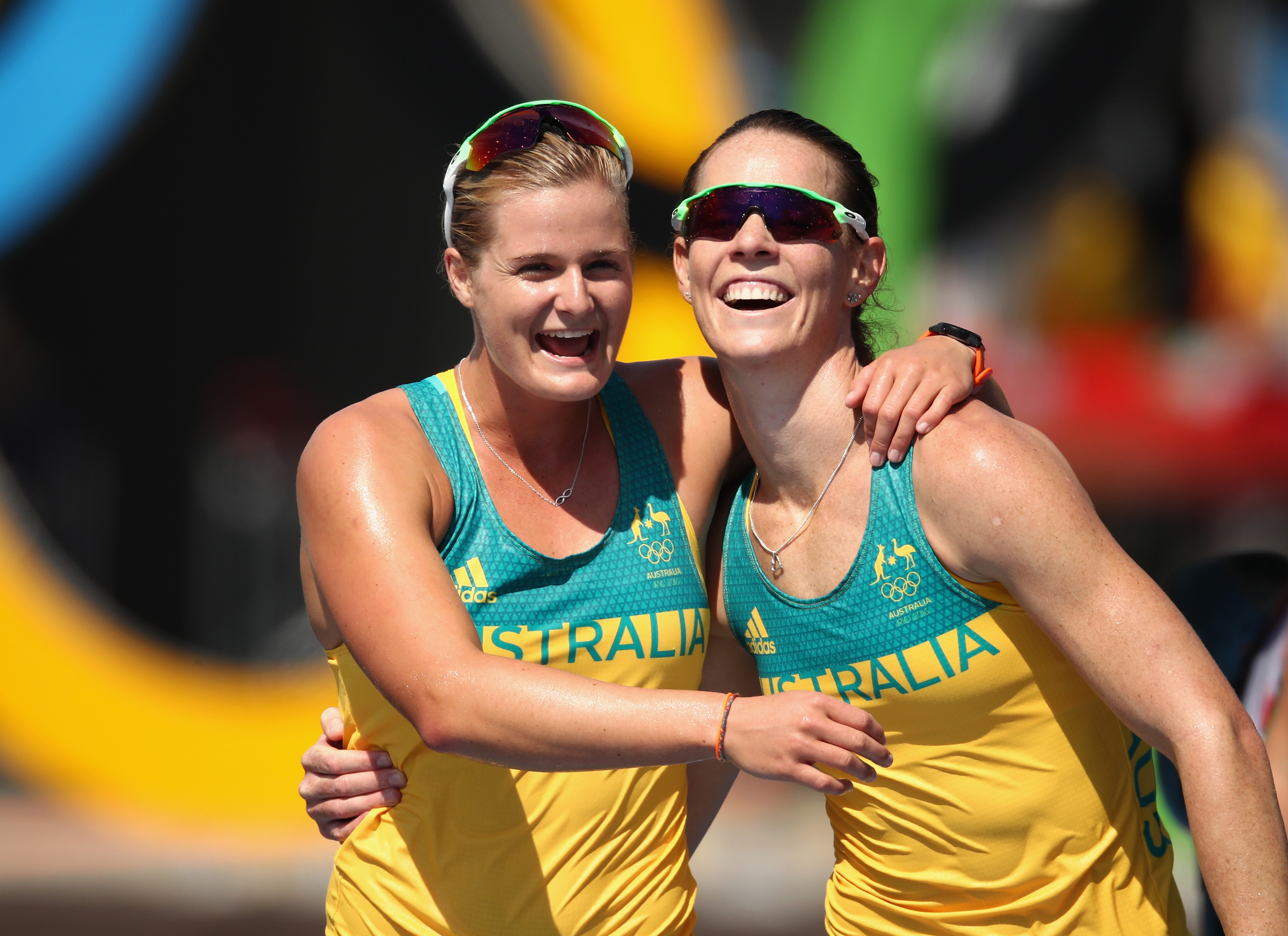 Sunshine Coast Paddle Sport Club, which I am still a member of today.

What advice would you give to your younger self?

Don't just go through the motions with things. If you are truly passionate about something make sure you ask questions and go the extra mile.

Watching the London Olympics at home with my family when the men’s K4 1000 won gold. I think my whole neighbourhood heard me screaming.

I love being taken outside of my comfort zone and see what I can do.

What do you do when you aren’t kayaking?

I am a digital media strategist and consultant to small businesses which keeps me busy. Outside of that we always have a small renovation on the go at home or keeping my dog, Homer, entertained.

If you were stuck on a desert island and could only have three items what would they be?

My husband Jordan (he's very handy and resourceful), my dog Homer (he's very entertaining) and a lifetime supply of chocolate (because who wouldn't want to eat chocolate when stuck on an island).