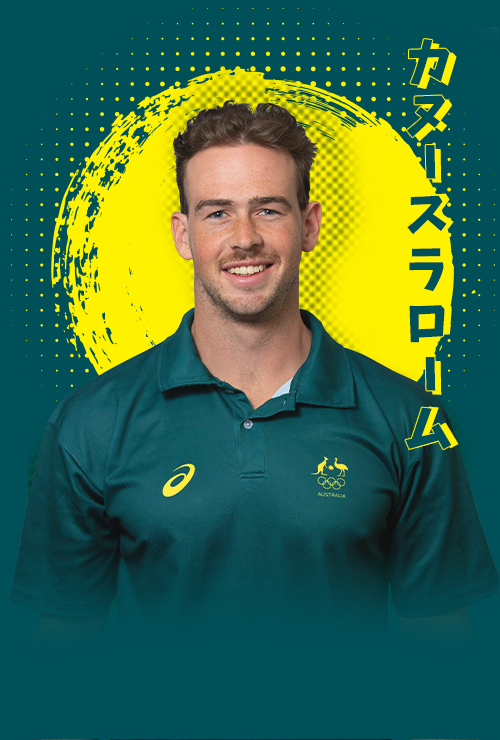 Growing up in Grove, Tasmania, Daniel Watkins first picked up the paddle in 2007 when he was 11.

His parents would watch him paddle at the beach and thought it would be worth the youngster learning how to canoe and kayak properly.

They enrolled him in the Derwent Canoe Club beginners program where he began competing in both the C1 and K1 classes and has remained with the club ever since.

He made his Junior National debut in 2011 at the Pre-World Championships, before contesting the U23 classes from 2014.

Watkins only began competing as a senior in 2019, although no longer a beginner, the 24-year-old will make his Olympic debut at Tokyo 2020.

Diving to the finish line and qualifying for Tokyo 2020 Games! Rounded out with a podium at the Australian Open 🥉Bloody good day! 👌

The Tasmanian secured the C1 Tokyo 2020 spot after nabbing bronze at the 2020 Australian Open Canoe Slalom, his first podium finish at the event which doubled as the final Olympic Canoe Slalom selection round.

He finished ahead of Rio 2016 Olympian Ian Borrows, to lock in his Olympic debut. 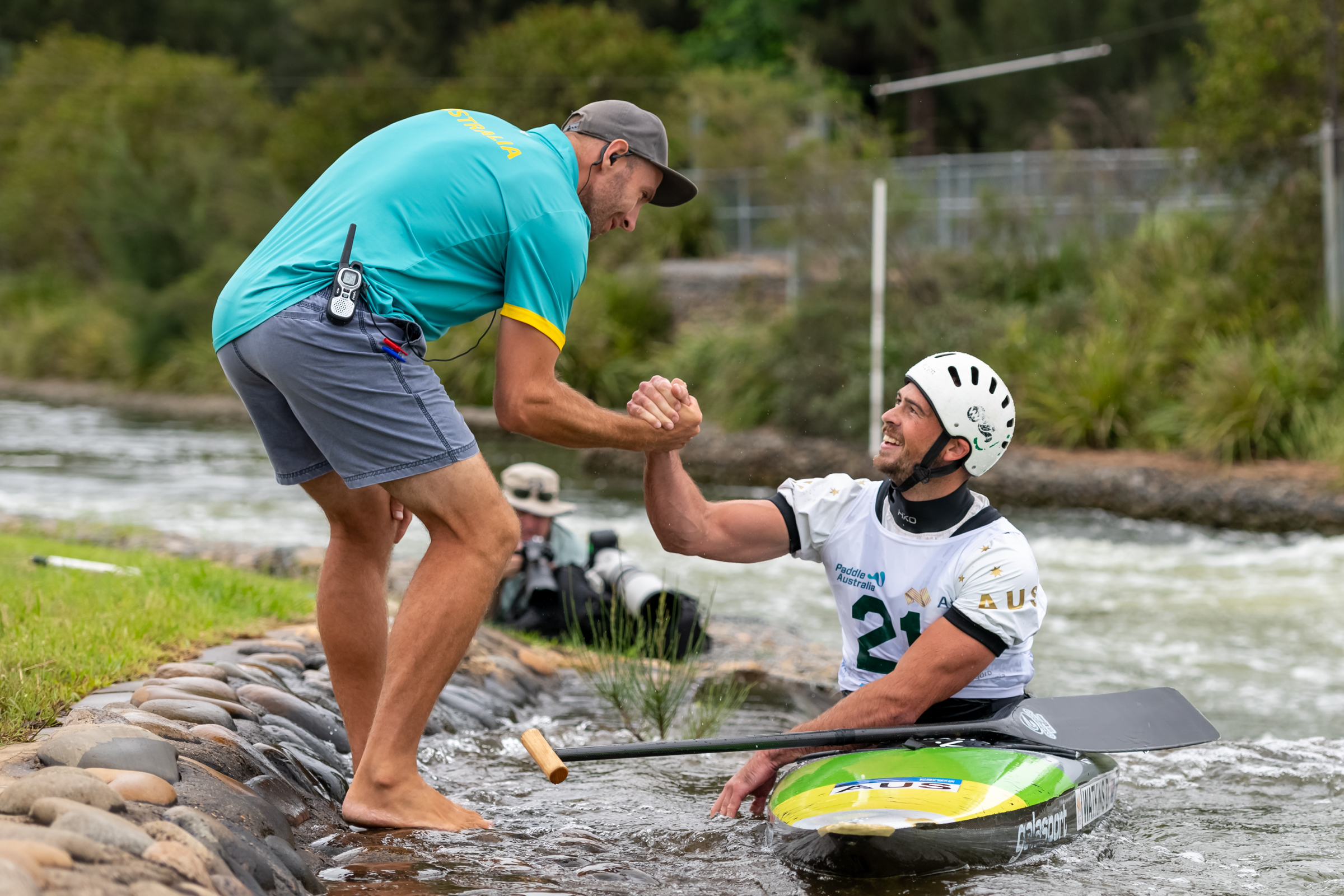 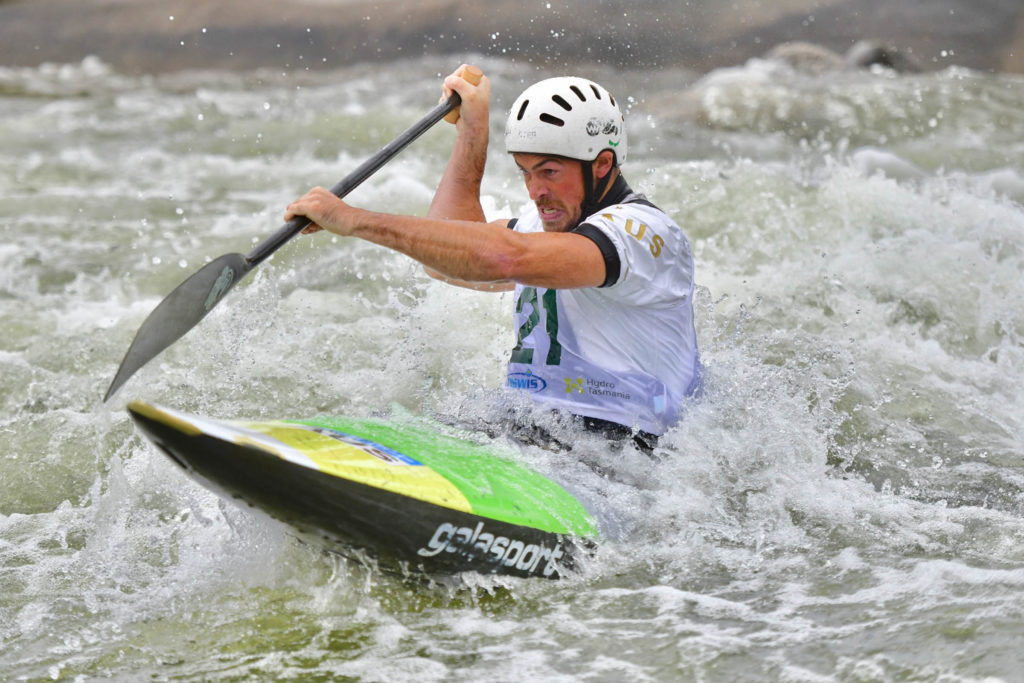 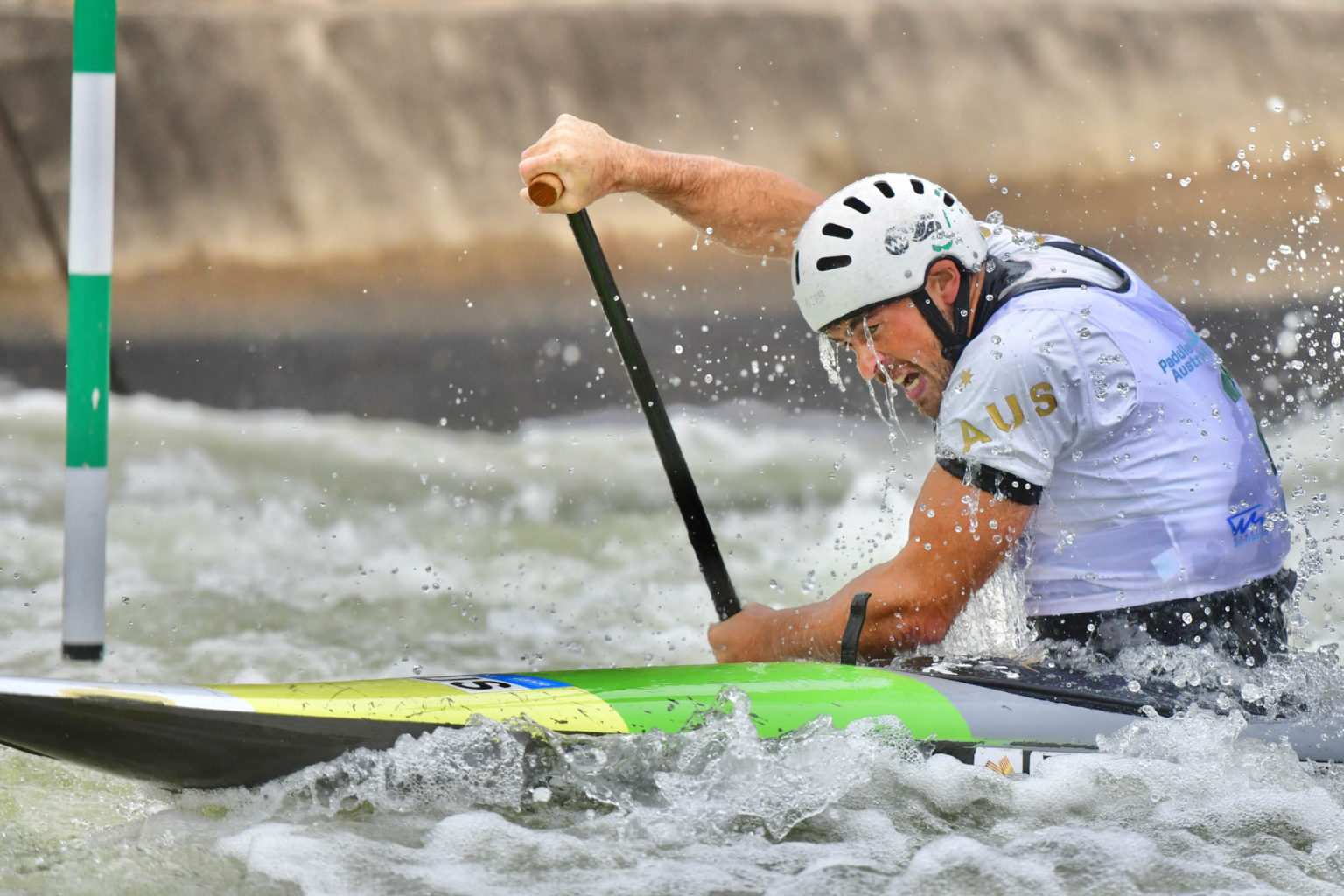 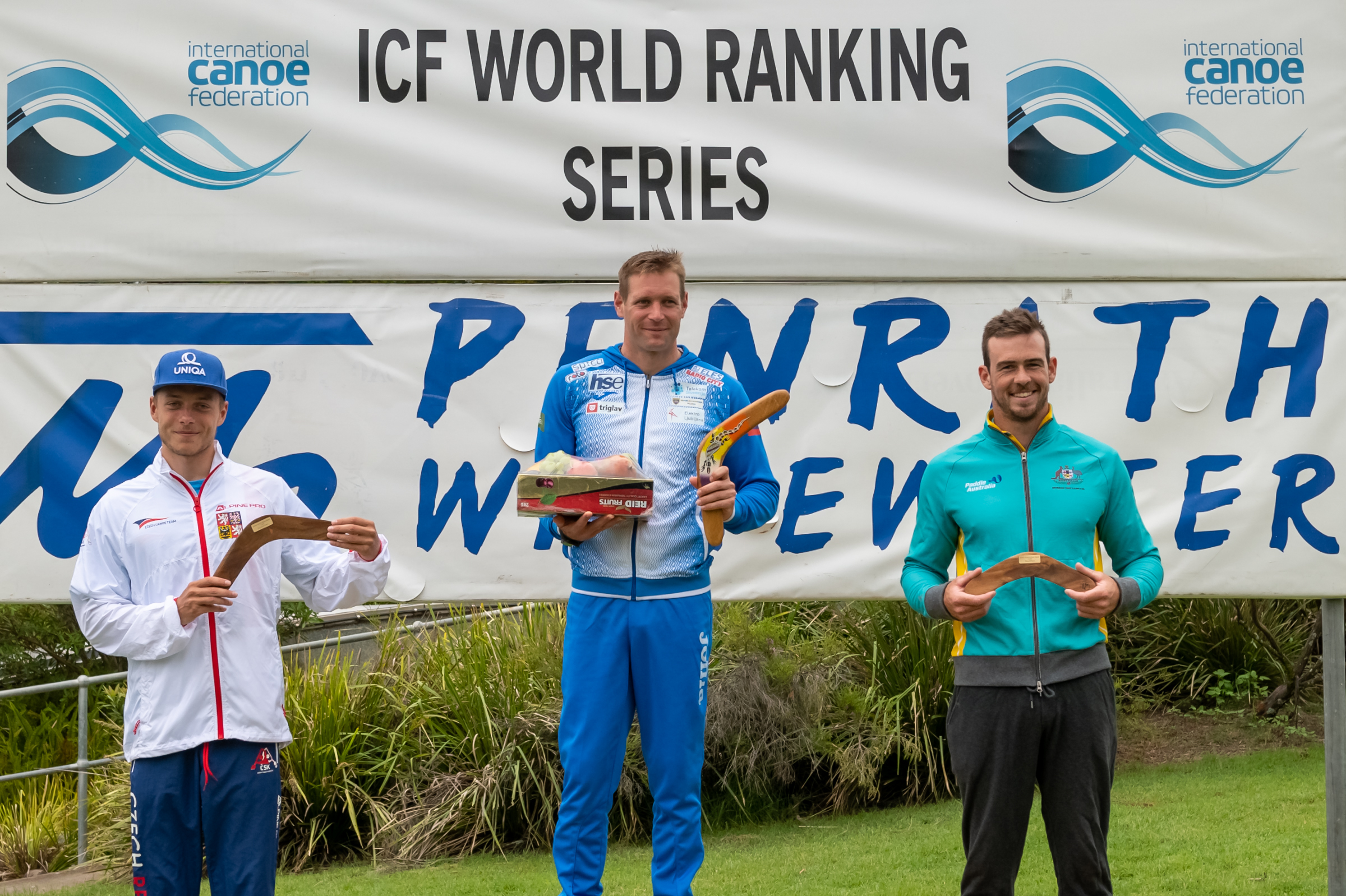 I spend about four months of the year living out of my van, camping and travelling.

What advice would you give to young paddlers?

Keep it fun and try as many things as you can on the water! Try different techniques, classes and disciplines.

What are your family connections to your sport?

My dad used to wave ski then eventually got into flatwater and multisport racing, which is how we got into the canoe club.