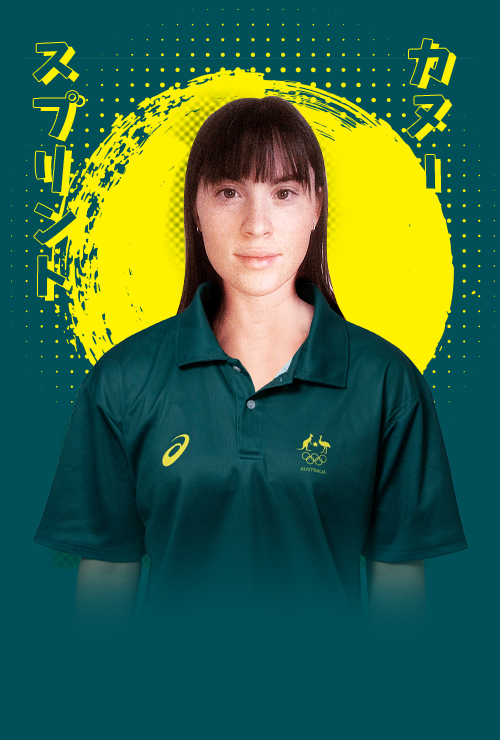 After watching her brother enjoy the sport of paddling when he was selected for the South Australian Sports Institute's talent identification program, a curious Josephine Bulmer followed him into Kayaking.

Growing up in North Haven South Australia, Bulmer spent nine years climbing the junior ranks and represented Australia at the 2014 Junior World Championships where she finished in the top 10 of the K1 and K4 500 metres.

After nine years, and at the recommendation of her coach, Bulmer made the switch to canoe events at the age of 19.

Her switch followed an announcement that canoe racing would make its debut on the women’s schedule at the Tokyo 2020 Olympic Games, with the change in discipline reinvigorating the young athlete and motivating her to push ahead with her ambition to represent Australia at an Olympics.

Bulmer represented Australia at the 2016 and 2017 World Championships before making her elite debut in 2018 and at a World Cup event in Germany, Bulmer secured her first-ever senior final in a C1 200 event.

The pair won the C2 500 at the Oceania Canoe Sprint Championships and Bulmer’s Tokyo 2020 Olympic debut was confirmed.