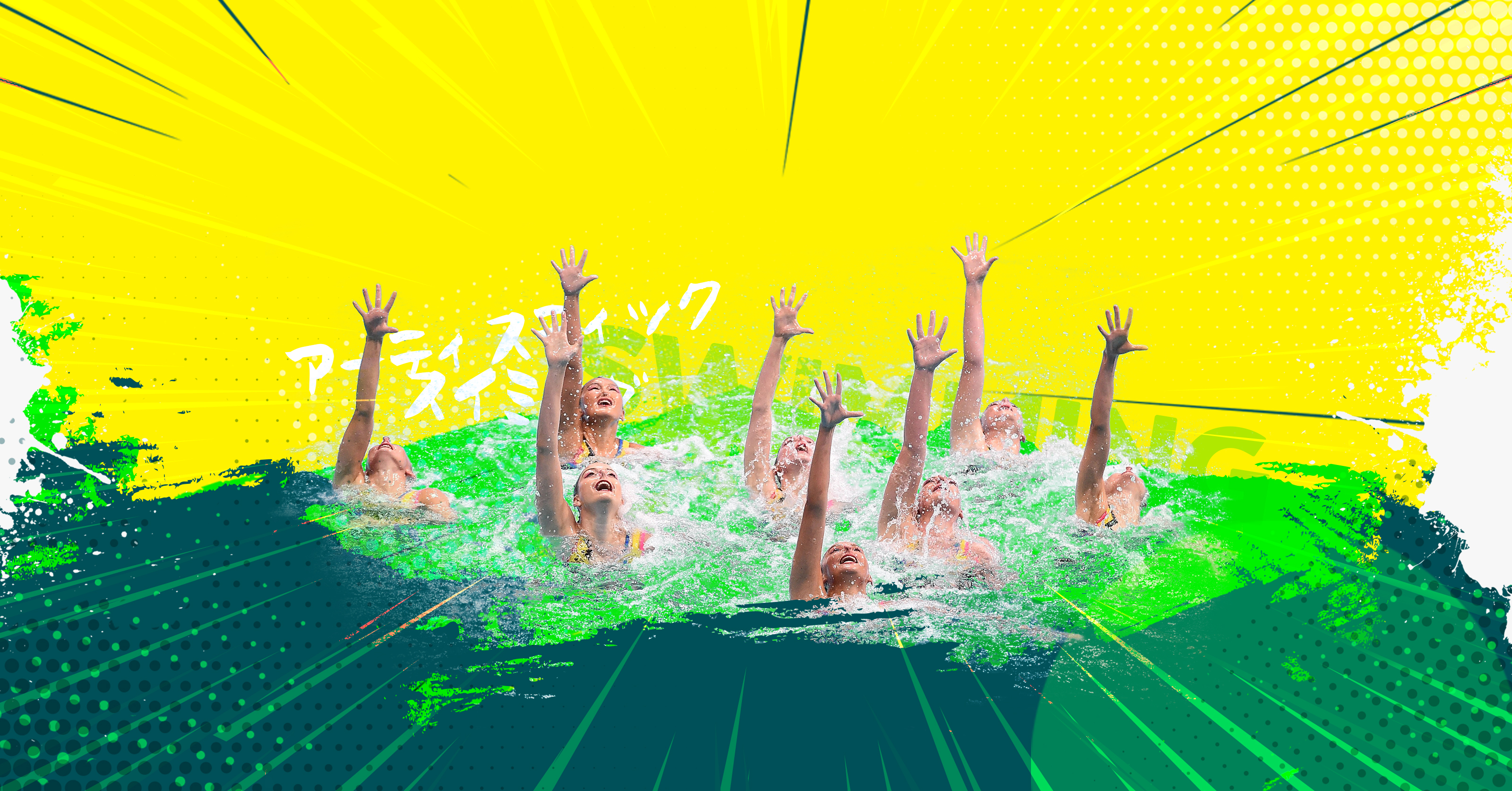 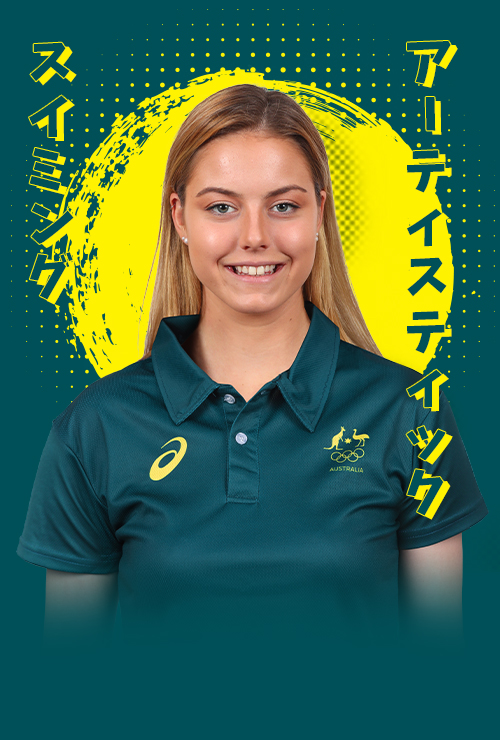 Growing up in Canada, Kirsten Kinash always loved the water, but speed swimming up and down between the lanes became too monotonous.

When she was 7, she joined a local Artistic Swimming Club and was hooked immediately.

Her family moved to Australia three years later and Kinash joined the Gold Coast Mermaids and with "amazing coaching" and "beautiful outdoor weather" she fell further in love with the sport.

In 2017 Kinash was selected as a reserve on the team that went to the World Championships in Budapest, which she says was an amazing experience but being on the sidelines made her eager to work hard and one day earn her spot in the team.

turned 21 on comp day of the Canadian open Of course parts of the day were stressful... but synchro, the amazing sport that has played a huge role in my life for almost my entire life coincidentally brought me there, back to my birth country to celebrate To me that felt special❤️🍁 (The beautiful carved watermelon cake by artist @hannah_burkhill was pretty damn special too 😍😭) Now time to prepare for the next comp!

She would achieve her goal two years later, when she was selected to swim at the 2019 World Championships in Gwanju, South Korea.

"That was the highlight of my sporting career so far," she said.

"Sitting on the phone telling my family I had finally made it and was going to swim in both team patterns at the World Championships is a moment I'll never forget."

But her greatest achievement was still ahead when the Australian team found out that their swim had qualified them for the Tokyo 2020 Olympics.

What do you do when you're not competing?