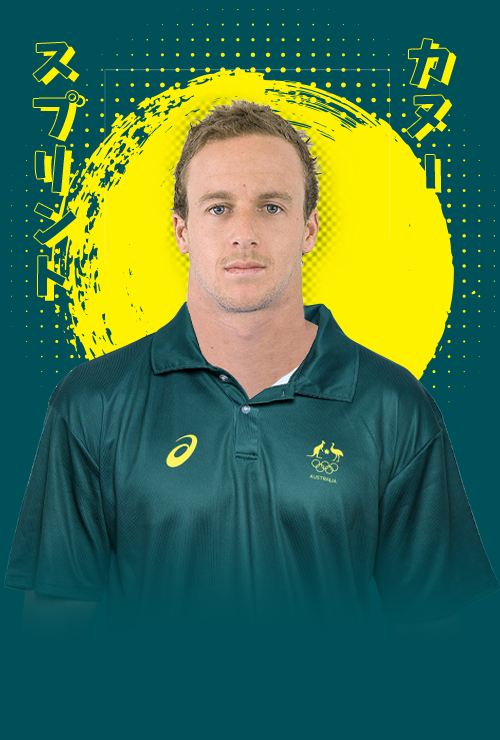 Lachlan ‘Lachie’ Tame joined the Avoca Beach SLSC as a five-year-old. He started ski paddling at the age of 18 and in 2010 made a bet with a friend that he could make the Olympic Games. It was a bet he won six years later.

Tame first achieved prominence when he won the single ski event at the 2011 Australian Surf Life Saving Championships, but his Canoe Sprint breakthrough came in 2014 when he partnered with Beijing 2008 gold medallist Ken Wallace to win World Championships silver in the K2 1000 metres.

That same year he and Wallace won gold in the K2 500m (non-Olympic) and silver in the K2 1000 at the World Championships, which took their 2015 World Series medal tally to seven.

Tame made his Olympic debut at the Rio 2016 Games, where he teamed up with triple Olympian Ken Wallace in the K2 1000 to take home bronze.

The pair powered out of the start to sit behind leaders Germany at the halfway mark of the race. With Germany continuing to extend their lead, it was a battle for silver and bronze, with the Serbians holding off Australia, leaving Wallace and Tame to snap up bronze ahead of Portugal.

Following a break and surgery post-Rio, Tame returned for his second Olympic campaign in 2019 and led the men's k4 500 to a fourth place and quota spot at the World Championships.

In 2020, he teamed up with Olympic gold medallist Murray Stewart to win K2 1000 bronze at the 2020 Australian Canoe Sprint Championships and second Olympic selection event.

The duo finished behind Rio Olympians Riley Fitzsimmons and Jordan Wood and the second-placed pairing of Tom Green and Jean van der Westhuyzen. 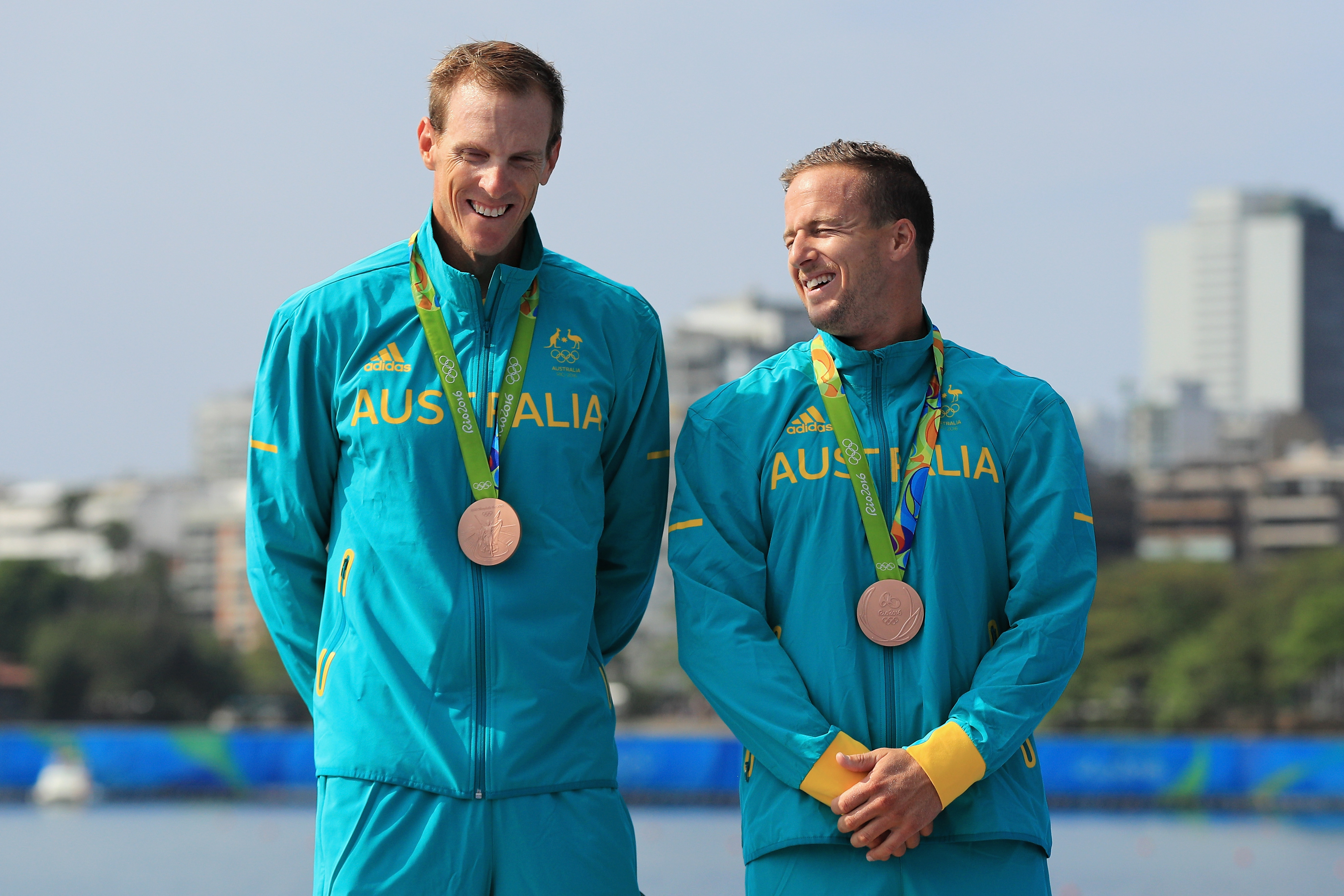 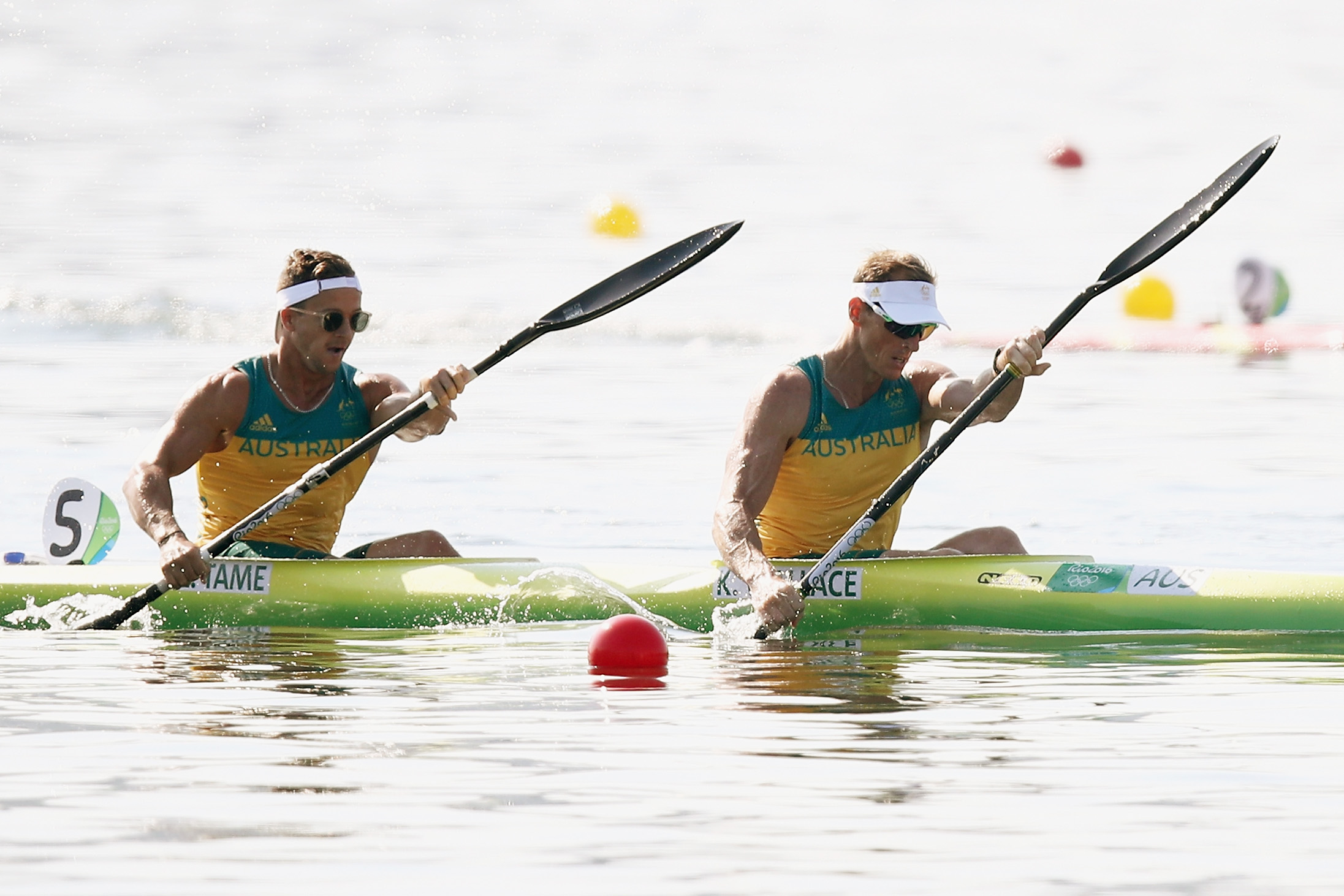 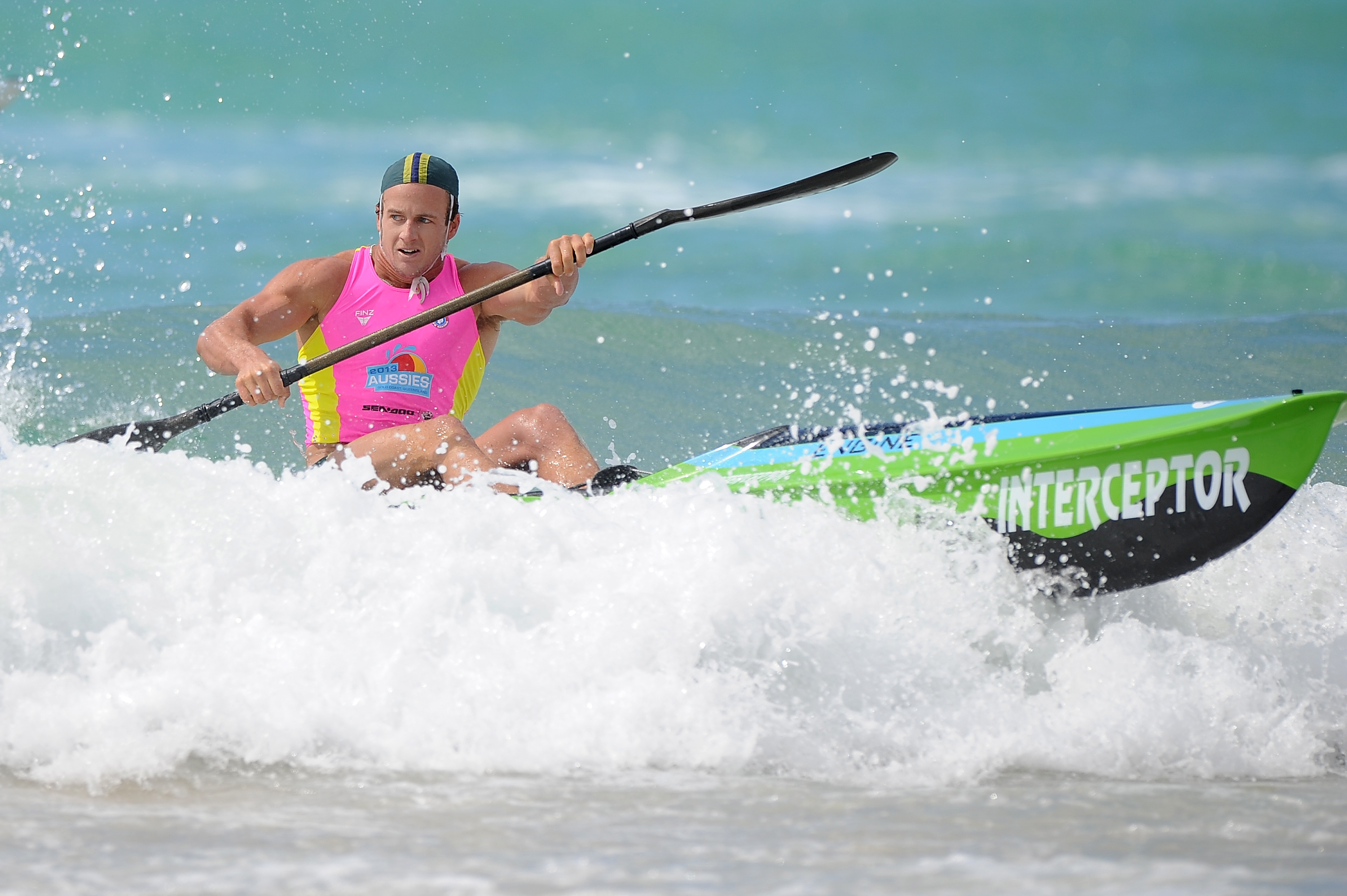 As a superstition, I have to mow my lawns before leaving home for a competition.

What do you do when you're not training or competing?

When I have time away from the water, I am a self-employed builder.