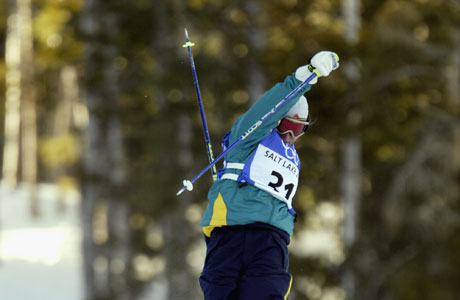 Maria Despas is a two-time Olympian, who competed in freestyle skiing at the Olympic Winter Games in Nagano in 1998 and Salt Lake City in 2002. She contested the moguls event, however a total knee reconstruction plagued her ability to match her form on the international circuit, finishing 23rd in Nagano and 21s in Salt Lake City.

Despas won Australia’s first freestyle moguls medal in a World Championship when she finished second in Whistler, British Colombia in 2001. After 11 years on the circuit, and 103 starts in World Cup, world titles and Olympic competition, the veteran skier made the podium for the first time in her career.