Growing up in Warwick Western Australia, Matthew Richardson was more at home on a balance beam than a bike. As a teenager, the emerging gymnast was earning podium results at a national level, until an elbow career closed that sporting chapter.

I loved this sport #gymnasticts#rings#noteasy#7yearsold

But it wasn’t the end of his sporting story and the injury started Richardson on a new journey. Already cycling through the Midland Cycling Club, Richardson was invited to attend a ‘come ’n’ try’ session and he was recruited to the Western Australia Institute of Sport.

The core strength Richardson had developed over many years of gymnastics was transferrable to track cycling and his explosive skills were quickly noticed.

The British born athlete had been living in the UK for nine years before his family moved to Australia for his father’s work.

Three months prior to the 2019 World Championships, Richardson relocated to South Australia to join Cycling Australia’s Podium Potential Academy. The move paid dividends as Richardson was selected to represent Australia in the team sprint where the trio finished in sixth position, edged out of the finals by eventual silver medallists France.

A post shared by Australian Cycling Team (@australiancyclingteam) on Feb 26, 2020 at 1:29pm PST 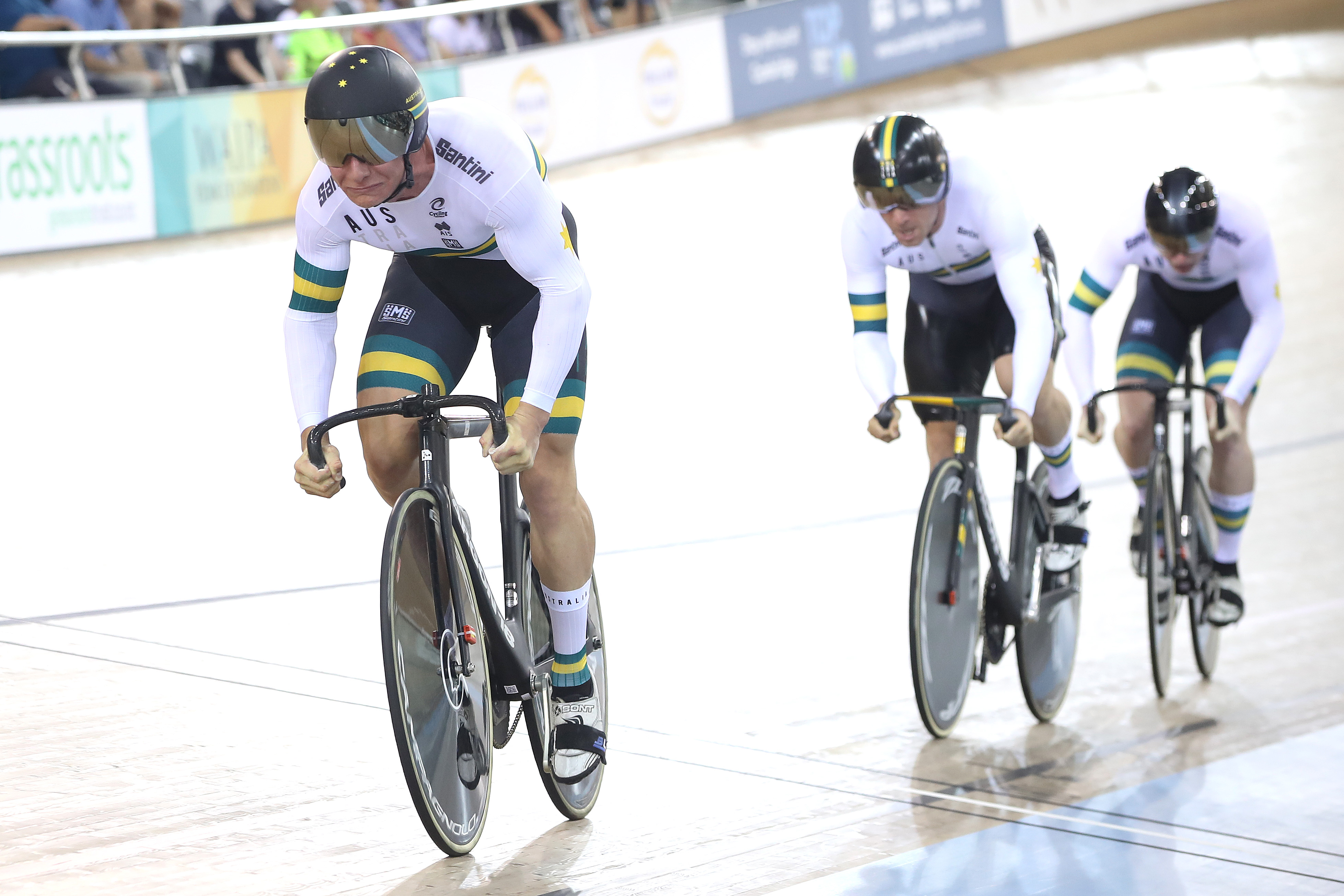