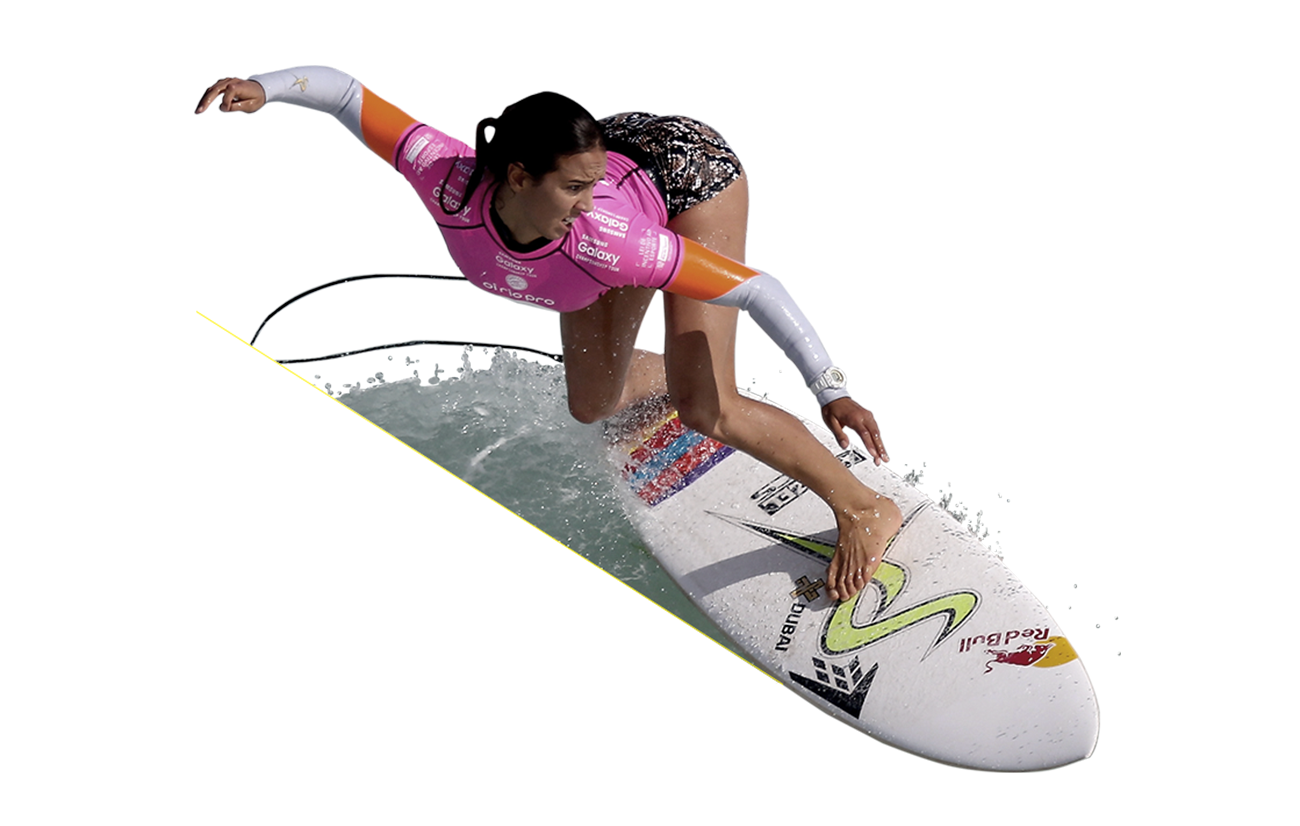 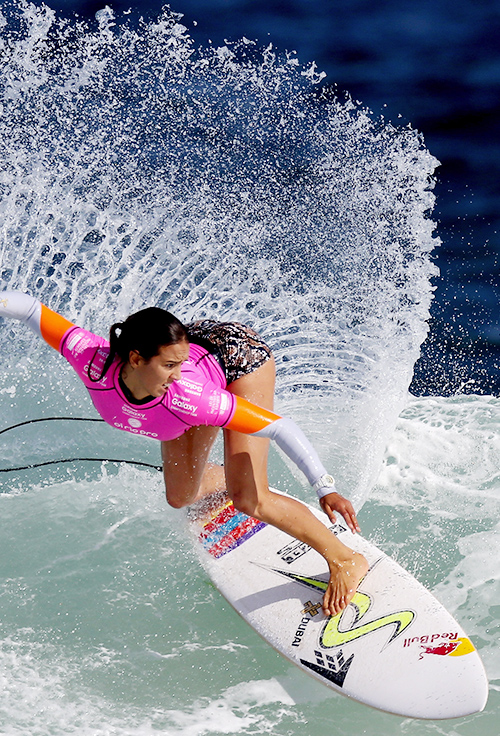 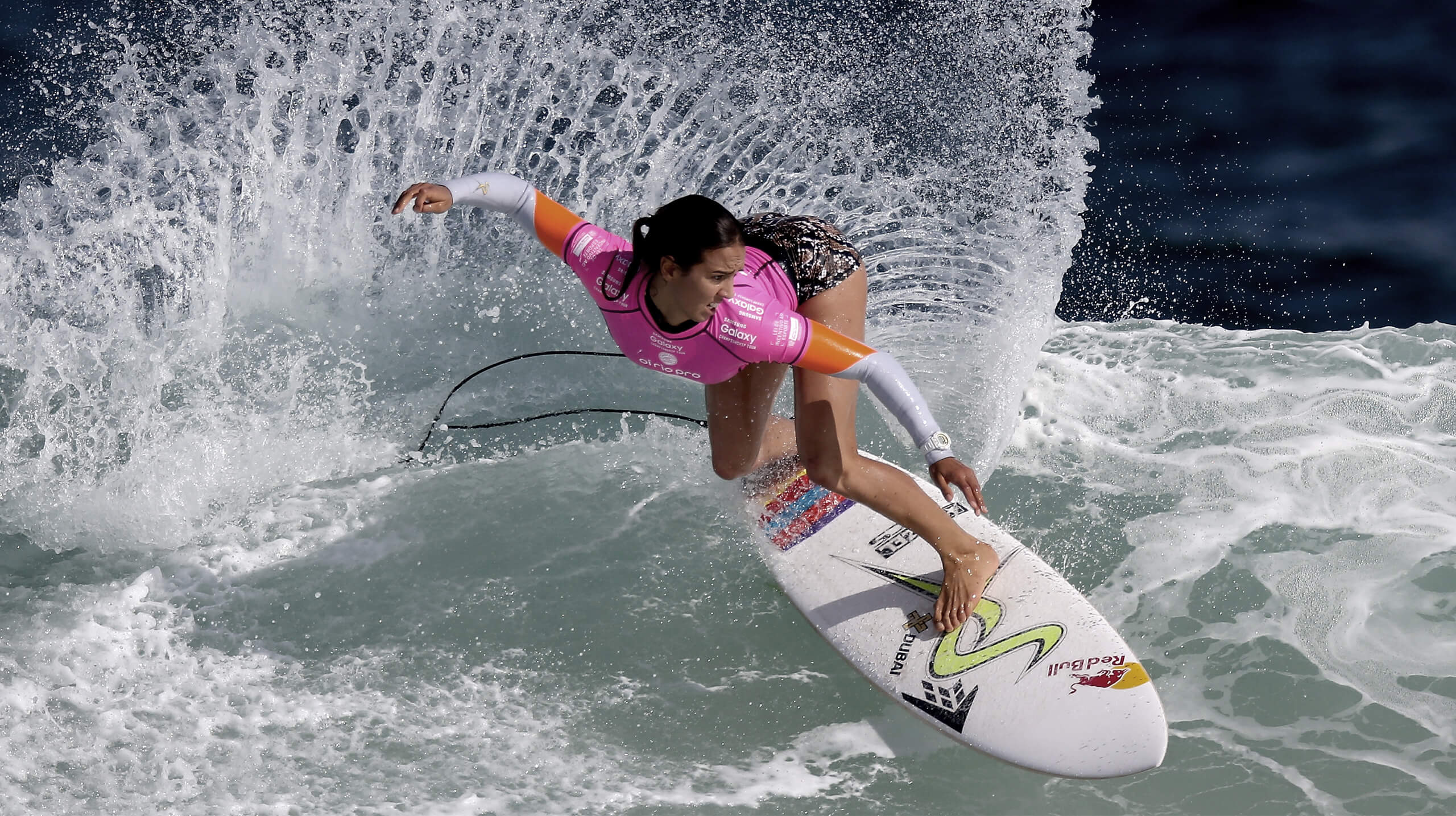 Ever since Hawaiian surfing legend Duke Kahanamoku hit Australian shores in 1915 surfing has exploded, becoming an iconic part of the national sporting landscape as well as a part of this nation’s way of life. With its deep connection to the Australian national identity, we have a storied history of success in the sport, with world champions inspiring more and more Australians to get involved.

At the first ever World Surfing Championship in 1964, held at Manly Beach in NSW, Australia took out both the men’s and women’s titles, with Midget Farrelly and Phyllis O’Donnell creating history to become surfing’s first world champions. This set a precedent that would continue into the modern day, with Australia consistently producing competitors of the highest calibre.

Aussie men have performed well throughout the sport’s history, producing several world champions. Mark Richards was the first Australian multiple title winner, taking out each of the championships from 1979 to 1983. He was followed by Tom Carroll, Damien Hardman, Mark Occhilupo and most recently, Mick Fanning and Joel Parkinson. Of these, Fanning is the most renowned. Fanning has won three world titles, his first coming in 2007, and is an icon in Australia, his stature in the country cemented by a close encounter with a shark during a competition in 2015.

While the Aussie men have enjoyed plenty of success, Australian women have done even better. Layne Beachley was one of the nation’s most dominant athletes in any sport winning seven of nine world championships, including six consecutively from 1998 to 2003. Beachley has been inducted into the Surfing Hall of Fame and the Sport Australia Hall of Fame and, along with Fanning, has been appointed as an Officer of the Order of Australia. Taking the torch from Beachley, Steph Gilmore has carved out an equally impressive career, producing six world titles from 2007 to 2014. The Aussie women have won 15 of the last 20 world championships with Australia’s newest champion, 22-year-old Tyler Wright, taking out the 2016 World Surf League Tour Championship.

Surfing will debut at Tokyo 2020 and in keeping with Australia’s rich history of success, we will be hoping for big things from our athletes.

The competition will take place at Japan’s Tsurigasaki Beach, located in the Greater Tokyo Area, Chiba Prefecture. The beach is an hour train ride from Tokyo and is already a popular spot for locals and travellers. It has previously been used as a competition site.

Surfing is scored by a panel of judges, who measure a surfer’s ride by analysing the degree of difficulty, level of innovation, and the number and intricacy of manoeuvres performed on each ride. Each surfer is free to catch as many waves as they can within the allotted time and their two highest scores are totalled to calculate his/her final score. The winner is the person who scores the most points.

Given the dependence on catching waves in natural surf conditions, the ability of a competitor to read and adapt to the conditions is crucial to their success.

To earn a high score, a rider must perform with fluidity and grace, while also attacking waves with speed and power. The combination of these two seemingly conflicting properties makes for one of the most exciting spectator sports in the world today.